'Shop The Neighbourhood' urges shoppers to stay in Toronto on U.S. 'Black Friday' 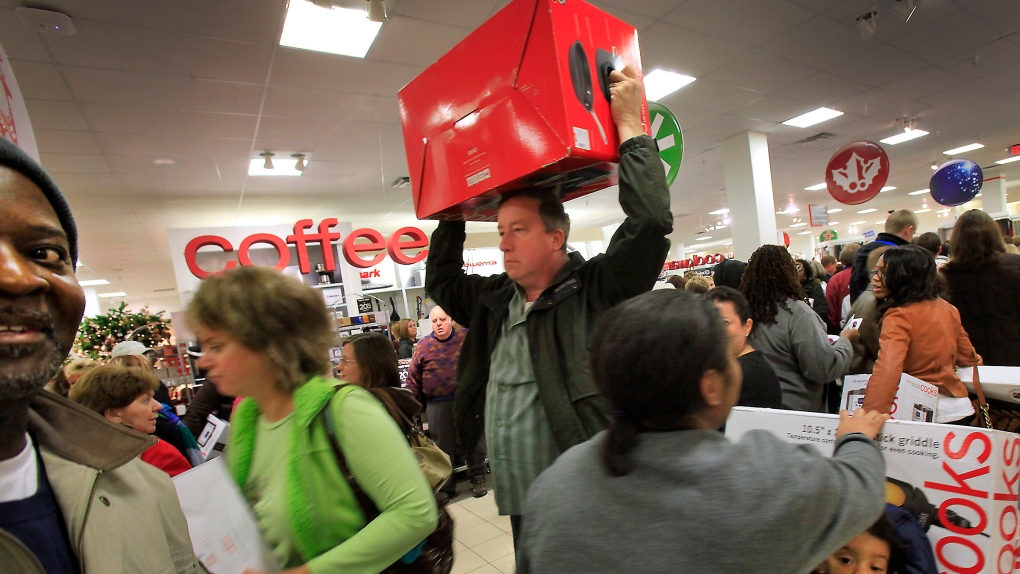 TORONTO -- Greater Toronto Area shoppers are being urged to spend their hard-earned money in Canada by shopping locally during the American "Black Friday" blitz on Nov. 30.

Yellow Pages says over 50 business improvement areas (BIAs) across the GTA have signed up to participate in the initiative.

It aims to generate support and awareness for small local businesses in the GTA and also for the Ontario economy.

"They forget that they actually vote on what stores stay open and what stores close every time they go shopping," Matthews said.

"So if people started to think about their shopping dollars as votes for what businesses thrive or survive, I think they might think differently about where they shop and how they shop."

"It doesn't mean folks still aren't going across the border to buy some stuff because there are good deals, but we'd like to support our local community and economy as well," Clarke said.

Small businesses in Ontario contributed to a quarter of the national GDP in 2011, according to Industry Canada.