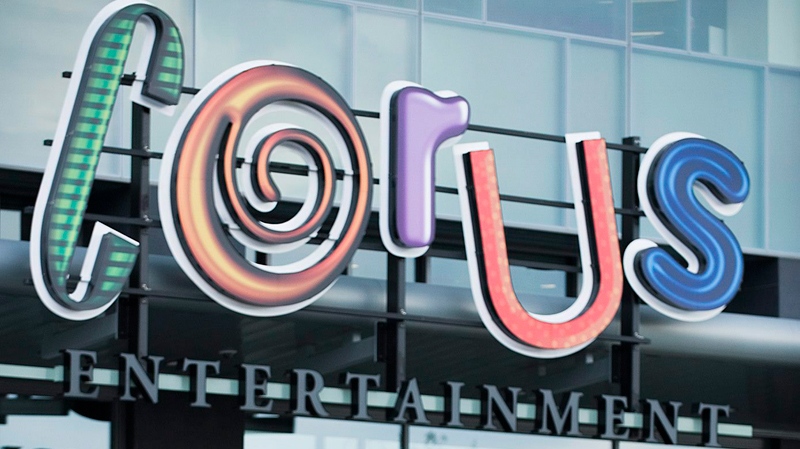 Toronto shock jock Dean Blundell has responded to charges of homophobia laid against him after his radio show on The Edge 102.1 was cancelled in the wake of controversial comments he made about homosexuals.

“Let me state unequivocally that I am not a homophobe,” Blundell said in a statement posted on his website on Friday.

“Over the 13 years I have been live on the radio, I consistently had guests on from the LGBT community. I did not discriminate on my show. I made fun of everything and everyone, and was encouraged to do so with the brand of entertainment we were employed to deliver. I have always been supportive of my gay friends and of the gay community.”

The popular morning talk show was cancelled after Blundell and show co-host Derek Welsman made comments about a trial in which Welsman served as foreman of a jury where a man was found guilty of assaulting three men he met at a bathhouse.

Welsman and others made fun of the circumstances of the case on air and even suggested that the perpetrators might have reason to look forward to prison showers.

“If you do something every single day, for as long as I have, making a career out of pushing the envelope and being inappropriate at times, there are bound to be differences of opinion that arise,” Blundell said Friday.

“But I am not a homophobe.”

He added that he will have much more to say about the 'unfortunate situation' in the coming weeks.

Blundell made an on-air apology for his comments in the days following the controversy and the show was suspended in early December.

On Monday, Corus Radio announced that it was officially cancelling the controversial talk show and making plans for a new show to take its place.