Several people are still severely ill and being treated in intensive care after a mass poisoning at a Markham, Ont. restaurant this weekend, officials say.

“We do suspect that it was something called aconite, which is a toxin that can be found in various herbs or roots, or in particular one flower,” Pakes said, adding that testing is currently underway to confirm their theory.

The region’s top doctor said the toxin can be “accidentally mixed in with other things or intentionally,” but that there is no reason at this time to believe that the suspected poisoning was intentional.

Aconite has the potential to be deadly, and can cause diarrhea, convulsions, or arrhythmias.

Delight Restaurant & BBQ is now closed and anyone who ate any food from the restaurant -- including dine-in, takeout, or delivery -- on Aug. 27 or Aug. 28, and is experiencing symptoms, is being encouraged to seek medical attention. 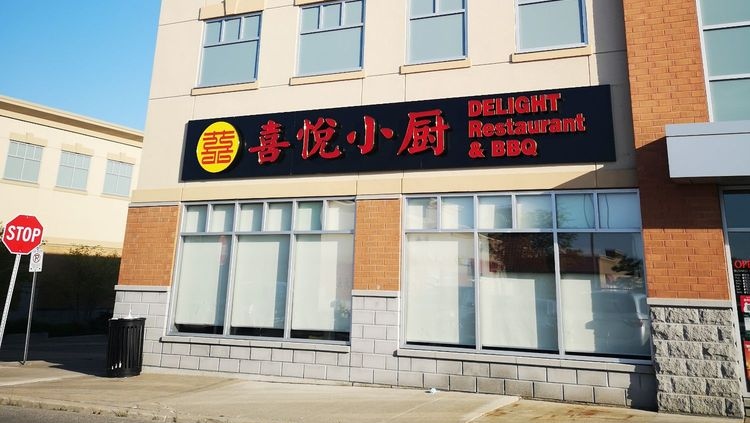 Delight Restaurant & BBQ on Markham Rd. can be seen above.

Officials say that the restaurant is co-operating with the investigation and is set to reopen on Wednesday. Records show that the eatery passed a health inspection in May.

Pakes added that the poisoning does look “similar” to other recent events, including an incident in Burnaby, B.C. earlier this year which saw two people attend hospital with heart irregularities following the purchase of sand ginger powder from a local mall.

In a statement to CTV News Toronto, Public Safety Minister Marco Mendicino's office said they were aware of the "concerning" situation in Markham.

"We will continue to monitor for further details provided by the police of jurisdiction - the York Regional Police - as well as regional health authorities as the situation unfolds," the statement read.