Two years after a secret bike park deep in an Ontario forest was discovered and later demolished, new dirt jumps are opening just a stone's throw away.

“Greenland was different for everybody,” rider and organizer Steven Lind told CTV News Toronto, referencing the more than a decade old homemade oasis for mountain bikers near the Oshawa Airport.

“Some people found comradery there. For some people, it was their home away from home.”

Some even nurtured highly acclaimed careers at the local spot. Mike Varga, an X Games Gold Medallist who grew up in Oshawa, was a regular at the community course.

“These jumps definitely enabled me to become what I wanted to become,” Varga told CTV News Toronto when word got out that the city was shuttering the park.

In 2020, the City of Oshawa found out about the unsanctioned BMX park, which happened to sit on city-owned land. Not long after, fences with padlocks blocked off the park.

At the time, a city spokesperson voiced concerns surrounding safety, the lack of access for emergency vehicles and visibility of the park, since it was located in a forested area. 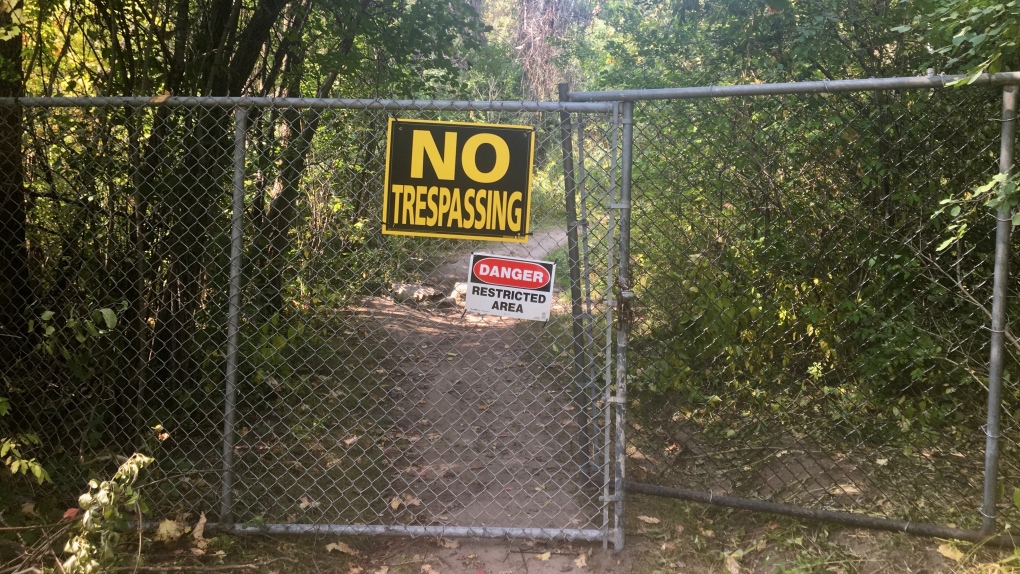 A fence blocks off the original BMX park in Oshawa (Greenland).
In response, Lind started a petition. “I just crossed my fingers,” he said. It accumulated more than 6,500 signatures and he began meeting with city council to find a solution that would serve the community.

“We ended up finding a new location just adjacent to the original,” Lind said. The key difference about the new space on Thornton Road North was that it was visible to the public.

The original target was to build a new bike park within four years. But just two years later, a ribbon was cut at a grand opening ceremony for the new location on Thursday.

“I got a smile on my face so big, I'm having trouble wiping it off,” local city councillor Rick Kerr said while standing alongside the new park.

“This is exactly what I saw when I wanted to get this park built.” 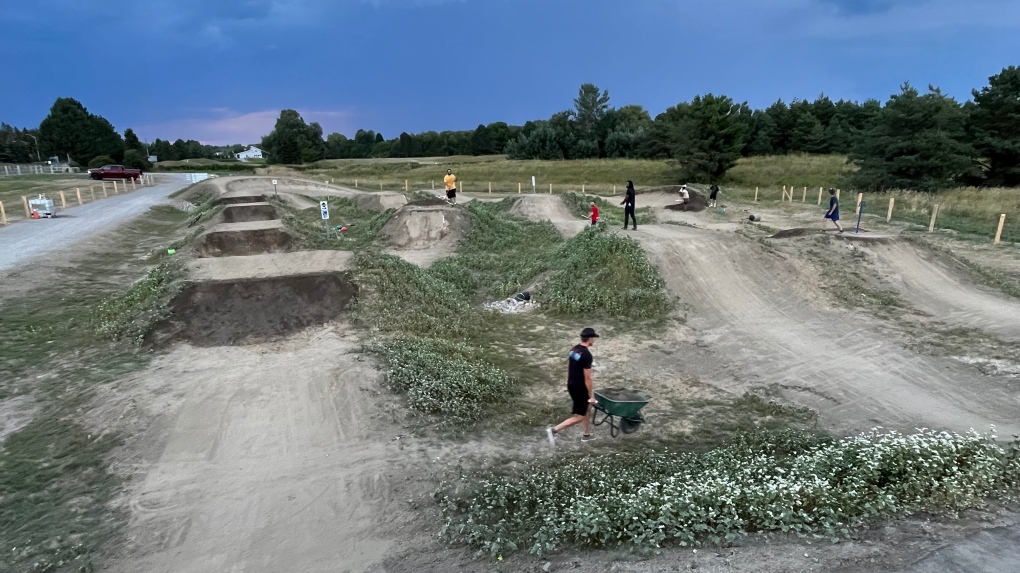 Volunteers help build the new Greenland in Oshawa, Ont.
While the original intent of the project was to replace lost space for the bike community, it’s also serving the neighbourhood with plans for a splash pad and pickleball court in the cards.

“It’s also significant because it’s opened up a piece of land that’s been empty for a decade, if not longer,” Lind said.

“Even if it’s taken away from a previous legacy, it’s started a new one,” he said.

Lynn was mourned on social media by friends and fans who admired the pioneering woman of country music, whose story was told in the 1980 film "Coal Miner's Daughter."

'We all pay the price': Survey finds only 9 per cent of girls aspire to be prime minister

Fewer than one in 10 girls and young women in Canada say they ever aspire to be prime minister, according to a new report, which chalks up the lack of interest in the federal government’s top job largely to concerns about discrimination and sexism.

Seven women have filed a lawsuit alleging they were sexually assaulted by "various" on-duty officers with Newfoundland and Labrador's provincial police force between 2001 and 2017.

President Vladimir Putin, who rules the world's biggest nuclear power, has repeatedly cautioned the West that any attack on Russia could provoke a nuclear response. Will he use nuclear weapons and how might the United States and the U.S.-led NATO military alliance respond?

Hockey Canada's board chairs, past and present, played defence under House of Commons questioning of the hockey body's handling of alleged sexual assaults and how money was paid out in lawsuits.