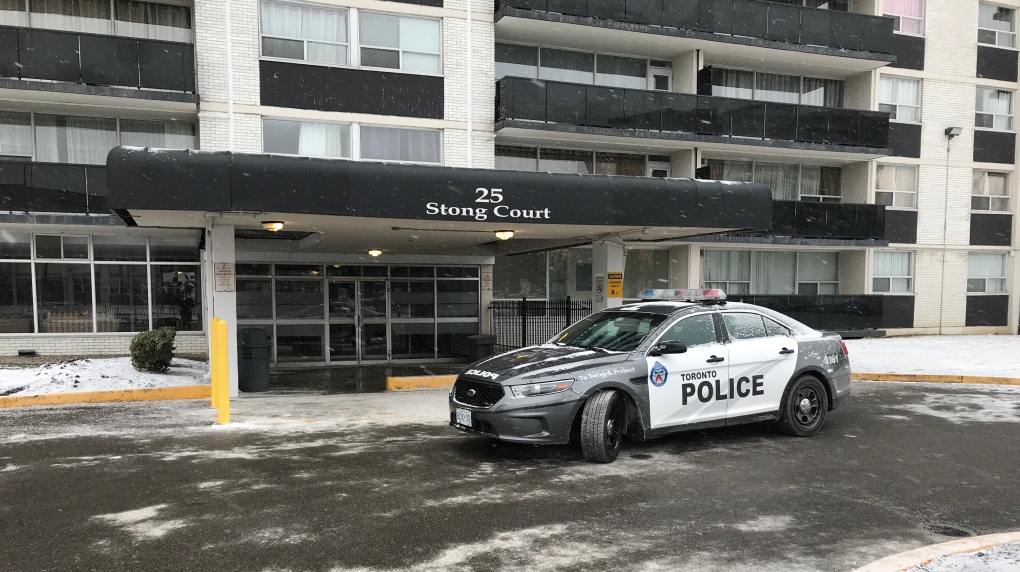 A Toronto police cruiser is seen outside of a North York apartment building on Feb. 12, 2021. (CTV News Toronto)

TORONTO -- A second teenage boy is facing multiple charges after a 14-year-old girl was shot in the head inside her Toronto apartment two weeks ago.

Emergency crews were called to a building on Stong Court, near Jane Street and Finch Avenue, around 3 a.m. on Feb. 12.

When officers arrived at the scene, they found a teenage girl suffering from a gunshot wound to her head. She was rushed to the hospital in life-threatening condition.

The girl’s parents identified her as Alyssa Driscoll, and said last week that their daughter was awake and recovering from her injuries. Police confirmed Tuesday that Driscoll is now stable, but has been left with “life-altering injuries.” 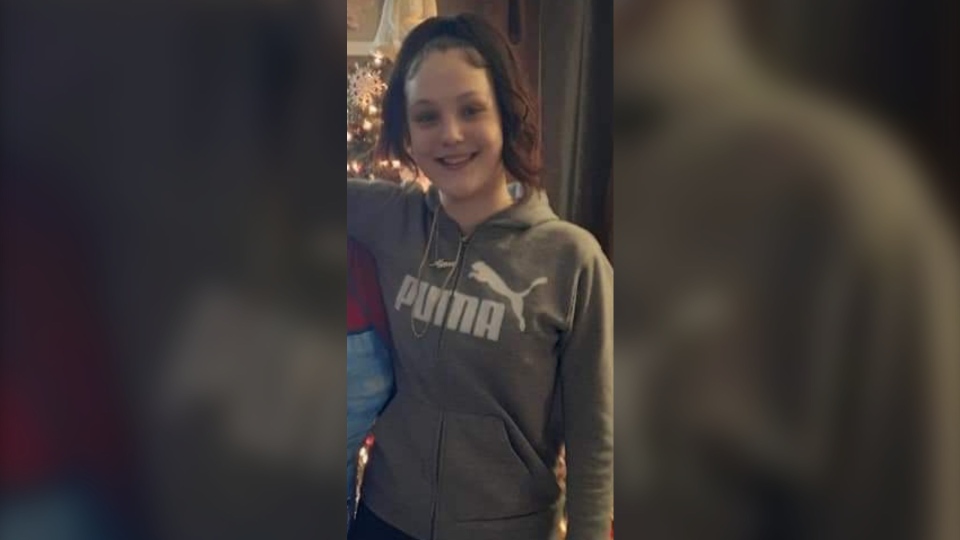 At the time, police said that several people took off after the shooting. On Feb. 18, investigators announced that a 17-year-old boy from Toronto had been taken into custody in connection with the case. He cannot be named under the Youth Criminal Justice Act.

The 17-year-old was charged with numerous offences, including unauthorized possession of a firearm, discharge of a firearm being reckless as to the life of safety of another person, criminal negligence causing bodily harm, and aggravated assault.

On Tuesday, police said that a second young person had been taken into custody in connection with the investigation. The 16-year-old boy from Toronto—who also cannot be identified under the Youth Criminal Justice Act—is also facing multiple charges, including unauthorized possession of a firearm, possession of a prohibited or restricted firearm with ammunition, and careless storage of a firearm.

Police say the investigation remains ongoing and that anyone with information should call 416-808-2510 or reach out to Crime Stoppers anonymously.