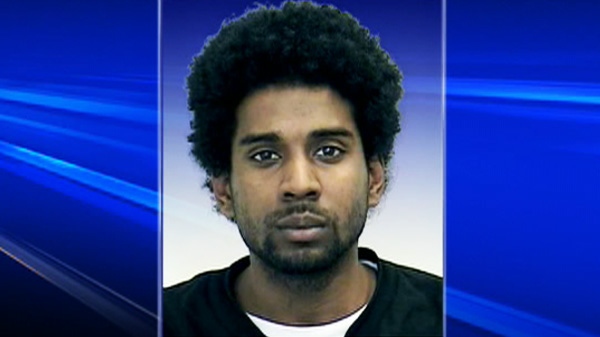 Toronto Police are searching for Jeremy Sirur-Yee, a 23-year-old from Toronto, in connection with a fatal shooting in the Downsview area last weekend.

A second man has been arrested in connection with the shooting death of a 25-year-old North York woman over the weekend.

Jeremy Sirur-Yee, 23, turned himself in to police Tuesday afternoon. He faces charges of second-degree murder and attempted murder, police said.

Andy Barrientos, an 18-year-old man from Toronto, has also been arrested and charged with second-degree murder in connection with the case.

The two are accused of shooting dead Pamela Ariza overnight Saturday in a low-rise apartment on Seeley Drive, near Keele Street and Sheppard Avenue.

Ariza suffered a fatal gunshot wound to the back.

A second woman was shot in the knee during the altercation, police said. She was transported to hospital after the incident.

Sirur-Yee is scheduled to make a court appearance Wednesday.