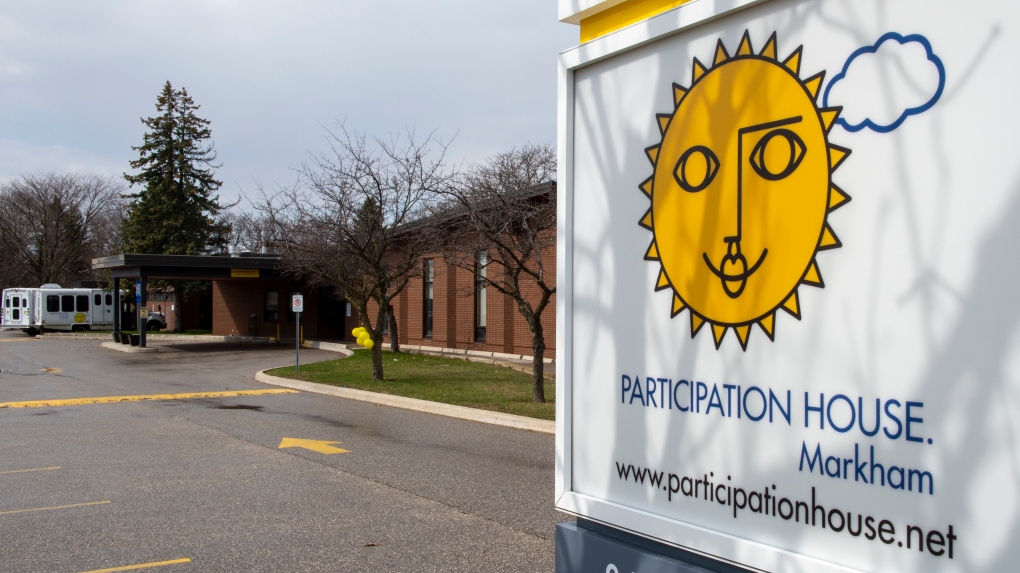 TORONTO -- A second COVID-19 outbreak at an Ontario facility for vulnerable adults has been declared over.

Earlier this month, health officials confirmed that a staff member at Participation House in Markham, Ont. had tested positive for the disease. Only one case is required to declare an outbreak.

The executive director of the facility said that all other staff who worked directly with the individual have tested negative.

"A staff member not engaged in direct service to the residents at our Butternut Lane facility recently tested positive for COVID-19,” Shelley Brillinger said at the time. “The staff member was tested after becoming symptomatic and is self-isolating at home.”

On Tuesday evening, Brillinger confirmed that the outbreak had been declared over.

“After one staff member tested positive on September 8, we acted swiftly and efficiently, with the support of Public Health, to determine if there were any other undiagnosed cases. We are pleased to confirm that this was an isolated case, likely community acquired,” she said in a written statement.

“We are all relieved to have this behind us, and want to assure everyone that we remain vigilant in our efforts to protect the health and well-being of our residents and staff.”

The first outbreak at Participation House resulted in six deaths. Nearly all the residents were diagnosed with COVID-19 at some point during the height of the pandemic earlier this year.