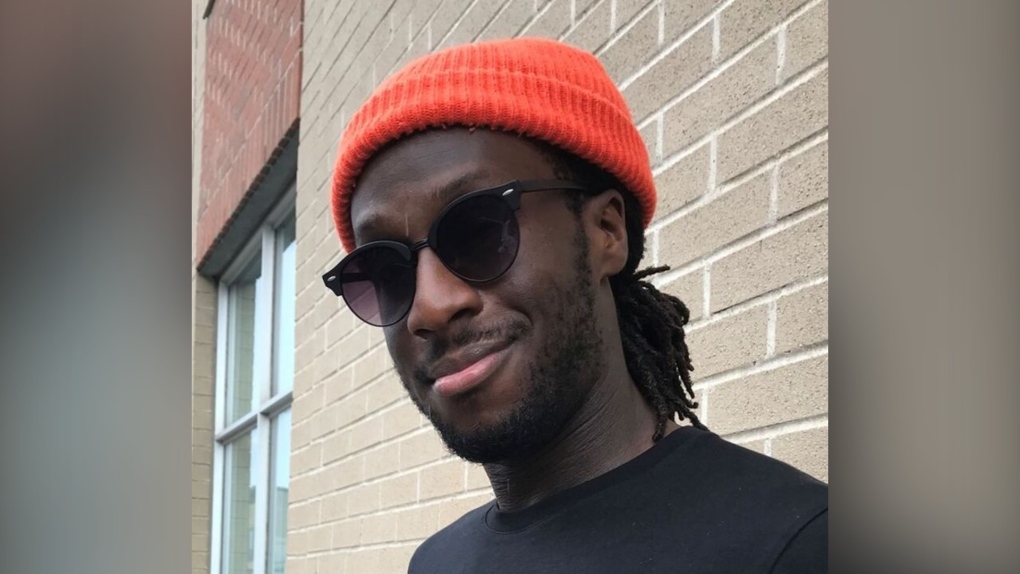 TORONTO -- Family and friends of a 26-year-old man who has been missing since last week were out Sunday handing out flyers and putting up posters around the city as they continued to search for him.

Khadijah Salawu said it's out of character for her friend to go missing.

"The support is overwhelming in a great way, and we just hope that awareness spreads across the city and people come together to find him."

Friends have also been using social media to further circulate information about White.

With the cold weather, Salawu said she is very concerned about her friend and hopes he is somewhere safe and warm.

"We love and miss him so much. And we can't wait to see him again. We have high hopes, and people have been praying and doing what we can and just trying to keep the vibes high," she said.

Christian Evans considers White as his brother. Friends for about five years, Evans said he and White learned how to DJ together. He said White's disappearance is hard to comprehend.

"Me and a lot of people know Raheem as one of the most reliable, stable guys. He's the type of guy that's always there for you when you're going through it," Evans said.

"There's a lot of love and support waiting for him."

David Ariza agreed with Evans, saying his best friend White is the most grounded person.

Ariza said White brings a sense of calm and serenity in their friend group, and that's why him being missing is unexpected.

"For anyone who might be in the neighbourhood, just generally around Toronto, be mindful when you step outside. We've been spreading flyers. Just keep an eye out," Ariza said. "Keep him in your thoughts, keep him in your prayers.

White is described as six-foot-tall and weighs 190 pounds, with an athletic build, brown hair in dreadlocks and brown eyes. Police said he has tattoos of a palm tree on his bicep and a rose on his shoulder.

"We're actively following up on these leads. Further to that, any missing person we take very seriously," Li said.

He is urging anyone with information about White to contact them at 416-808-2222 or Crime Stoppers anonymously.

"No matter how big or how small this piece of information you might have, that might be the missing piece of the puzzle that our investigators need," Li said.

"We are worried, and we're concerned about his well-being. We're hoping that we can find him as soon as possible."