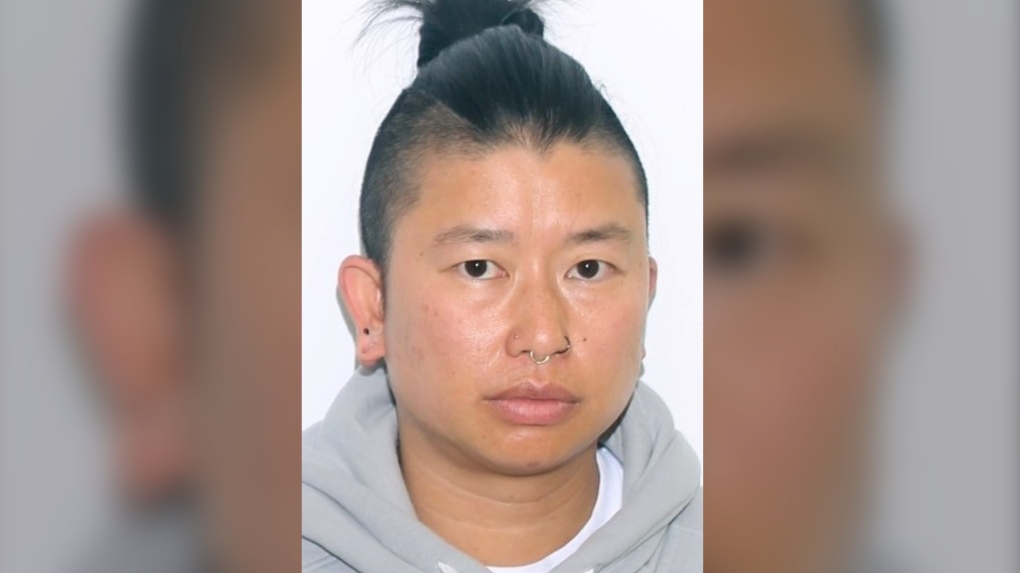 Tin-Gee Wong, 38, of Toronto has been charged after a student was sexually assaulted, according to Toronto police. (TPS Handout)

A Scarborough teacher has been charged for allegedly sexually assaulting a student for about three years, and Toronto police say they are concerned there are more victims.

Police said a person was allegedly employed as a teacher at Albert Campbell Collegiate Institute, located near Finch Avenue and McCowan Road in Scarborough, between 2014 and 2016.

During their employment at the school, police said, the teacher allegedly had a sexual relationship with a student who was a young person at the time.

On Monday, police made an arrest in connection with the investigation.

Toronto resident Tin-Gee Wong, 38, has been charged with sexual assault and sexual exploitation.

Police added that Wong is currently employed as a teacher with the Toronto District School Board (TDSB) at Birchmount Park Collegiate Institute.

The TDSB said Wong was immediately placed on home assignment after learning about the allegations. The board added that school staff will continue cooperating with police in their investigation.

“While it is important to remember that laying criminal charges does not constitute guilt and that a person is innocent until proven guilty in a court of law, we also cannot and do not take these allegations lightly. Safety is a top priority at Birchmount Park CI, and we are committed to enforcing policies about the well-being of our students,” Karen Hume, the principal at Birchmount Park Collegiate Institute, wrote in a letter to parents and guardians.

“We know that this situation may be upsetting for some students and will ensure that supports are in place for them. TDSB staff can be made available to our school to help with any questions or concerns students might have.”

Police said they are concerned there may be more victims.