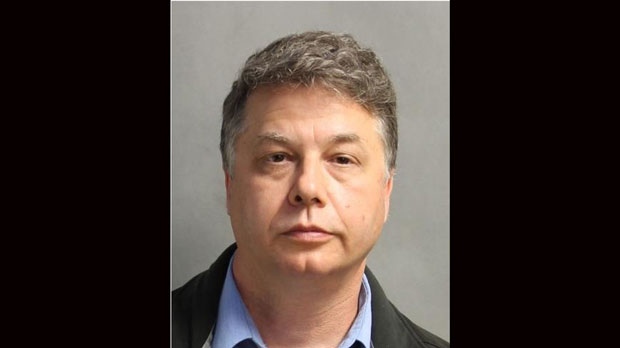 A French and special education teacher has been charged in connection with the assault of eight girls at a Scarborough elementary school.

According to investigators, the alleged incidents took place at Edgewood Public School, located at 230 Birkdale Road, between September 2017 and May 2018.

During this time, police allege eight girls were assaulted by a school teacher while on school property.

Toronto District School Board spokesperson Ryan Bird said a letter was sent home to parents and guardians of students at the school on Friday regarding the investigation.

“Upon learning of the allegations, staff acted immediately to place the employee on home assignment and to notify the authorities,” the letter said. “School administration will continue to co-operate with police in their investigation.”

“We know that this situation may be upsetting for some students and will ensure that supports are in place for them. TDSB staff is available to help with any questions or conerns students might have.”

The letter added that a meeting to address the matter has been arranged for parents and guardians on Wednesday.

Toronto-resident Remy Perry, 53, was arrested on Friday in connection with this investigation. He now faces 11 charges, including three counts of sexual assault, four counts of assault and assault with a weapon.

Perry appeared in court on Friday where he was released on bail.