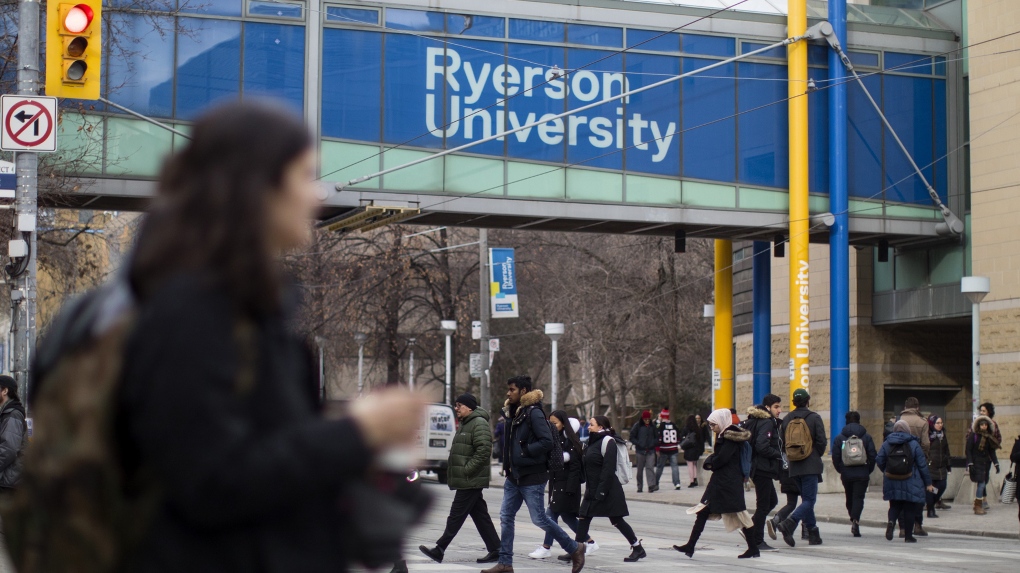 A general view of the Ryerson University campus in Toronto, is seen on Thursday, January 17, 2019. Canada's auditor general is examining how the government manages billions of dollars in the Canada Student Loans program, and whether it's helping students be smarter about their financial decisions, newly disclosed documents show. THE CANADIAN PRESS/Chris Young

TORONTO -- Ryerson University is no longer recognizing the Ryerson Students' Union as the official student government at the school, following financial mismanagement allegations.

The school said in a statement Friday that it did not make the decision lightly.

"The university has lost confidence in the RSU's ability to represent students with good governance and to supply the services that students pay for," Jen McMillen, the vice-provost of students, said in a statement.

Campus newspaper the Eyeopener reported last January on RSU credit card statements that apparently show expenditures of more than $250,000 over the course of eight months.

The president and vice-president of operations were removed from their posts after the paper reported the spending included thousands of dollars at nightclubs and bars. 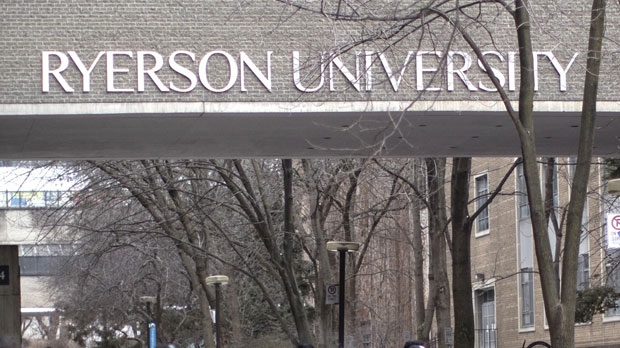 The Canadian Press has not seen the credit card statements, and the union's financial controller declined to comment on the matter at the time of the allegations. The RSU did not immediately return a request for comment Friday.

Ryerson said it told the student union it would withhold the fees the school collects from students for the union until a forensic audit was conducted and the results shared with the university, and a new operating agreement was negotiated.

But the RSU hasn't met those conditions and Ryerson has now terminated its operating agreement with the union, McMillen wrote.

Ryerson University has made the difficult decision to terminate its agreement with the Ryerson Students’ Union. https://t.co/Ocr8qwONXz

Ryerson is encouraging students to think about forming a new student union.

"The university wants to assure students that we remain committed to working in good faith with a student government that demonstrates a commitment to good governance and sound financial management," McMillen wrote.