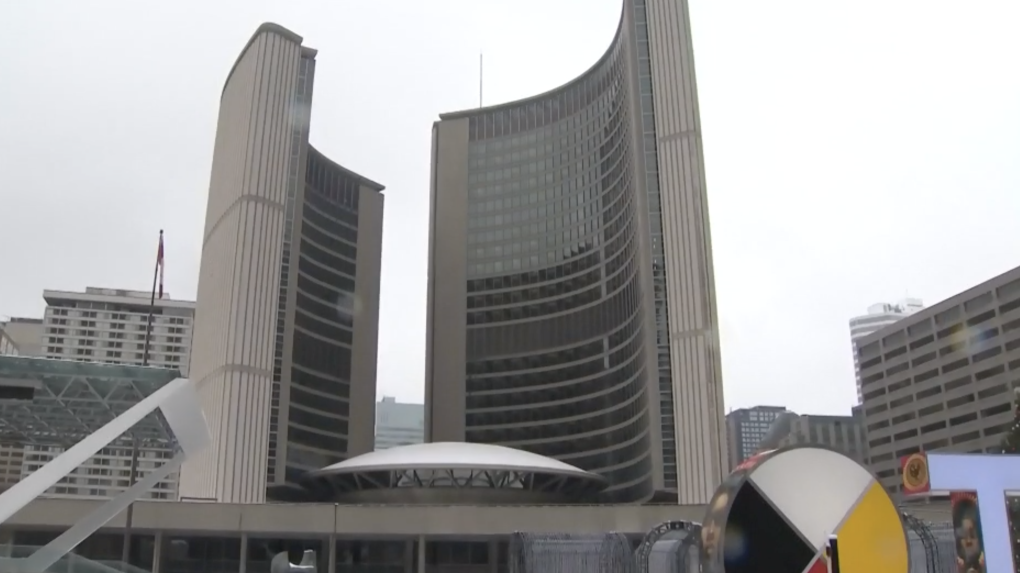 Mayor John Tory is set to make another attempt at legalizing rooming houses across Toronto, this time with new enhanced powers that could allow him to push through the bylaw with only minority support.

In October, city council was set to vote on a twice-deferred plan to permit rooming houses in the mainly suburban parts of the city where they are currently prohibited.

However, Tory moved a motion at the last minute to refer the item back to staff, essentially putting it on hold until after the municipal election.

He is now including the proposed bylaw in a wider motion that will go before council next week, which is focused on expediting the creation of new housing.

“I deferred it because there weren’t the votes to carry it. But that same report will be going forward and put on the floor of council. All the public hearings and deputations were already conducted at the panning and housing committee and now we are going to bring it forward to city council for a debate and a vote,” Tory said during a news conference on Friday.

Rooming houses are currently only permitted in the former city of Toronto and in parts of Etobiocke and York.

The motion being brought back to council by Tory would, however, create a single regulatory framework to permit multi-tenant housing in all Toronto neighbourhoods so long as certain standards are met as a condition of licencing.

All licenced rooming houses would also have to undergo annual inspections by staff from Toronto Fire Services and Municipal Licensing and Standards.

Speaking with reporters, Tory said that the current patchwork system doesn’t work because it allows countless illegal rooming houses to continue operate, without giving the city any ability to regulate them.

He said that as a result the city receives a “flood of complaints” about problematic rooming houses each year but has little means to respond.

“Because they are not regulated by us we can't regulate them so this will be a big plus for a lot of neighbourhoods where I myself have been to see some of these illegal rooming houses and they are a disgrace, they are a nuisance and they are worst than that,” he said.

Tory was asked whether he would utilize his new enhanced mayoral powers to pass the new bylaw without majority support but he said that he was “confident” it won’t come to that, given a shakeup that saw nearly one-third of city council turn over following October’s election.

If approved, the new bylaw would take effect in March 2024.

Tory said that the delay is attributed to the need to launch a public education campaign and hire additional inspectors.

“I wanted that date to be the soonest it can possibly be and if it could be one minute sooner I would go for that but the reasons are very practical,” he said.

Ottawa tight-lipped on details as Canada, U.S. call out China over balloon

White-tailed deer may be a reservoir for COVID-19 variants of concern including Alpha, Delta and Gamma, according to new research out of Cornell University that raises questions about whether deer could re-introduce nearly extinct variants back into the human population.