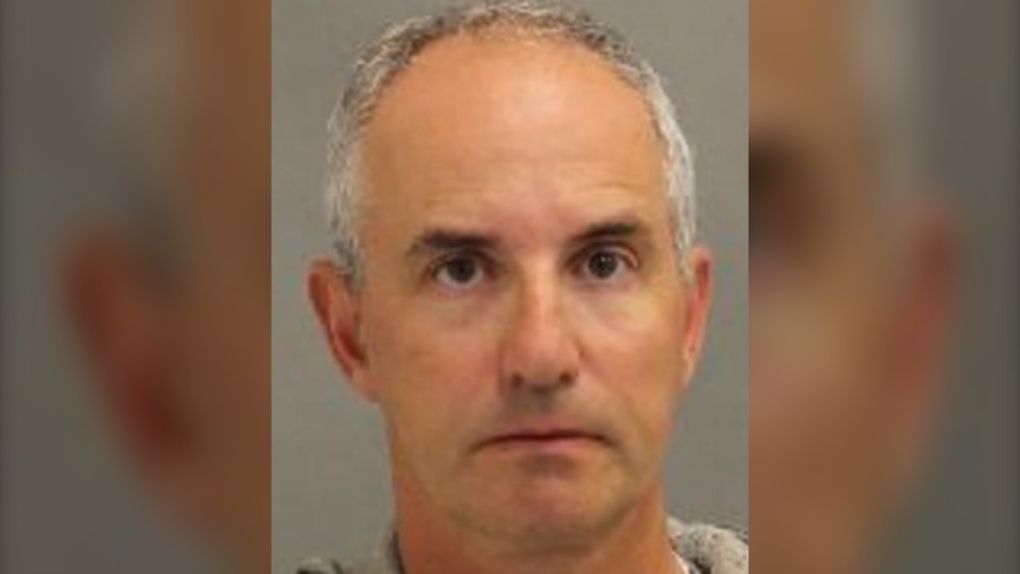 TORONTO -- A Toronto-area con artist has been handed a six-year sentence for defrauding a woman of her life savings.

In jailing Shaun Rootenberg today, the judge said the accused had shown no remorse for his destructive behaviour.

Rootenberg, who often passed himself off as Shaun Rothberg, was convicted of bilking Victoria Smith of $595,000.

The judge also ordered him to repay most of the money he stole within five years of his release.

Rootenberg had previously served a four-year sentence for a fraud conviction in 2009.