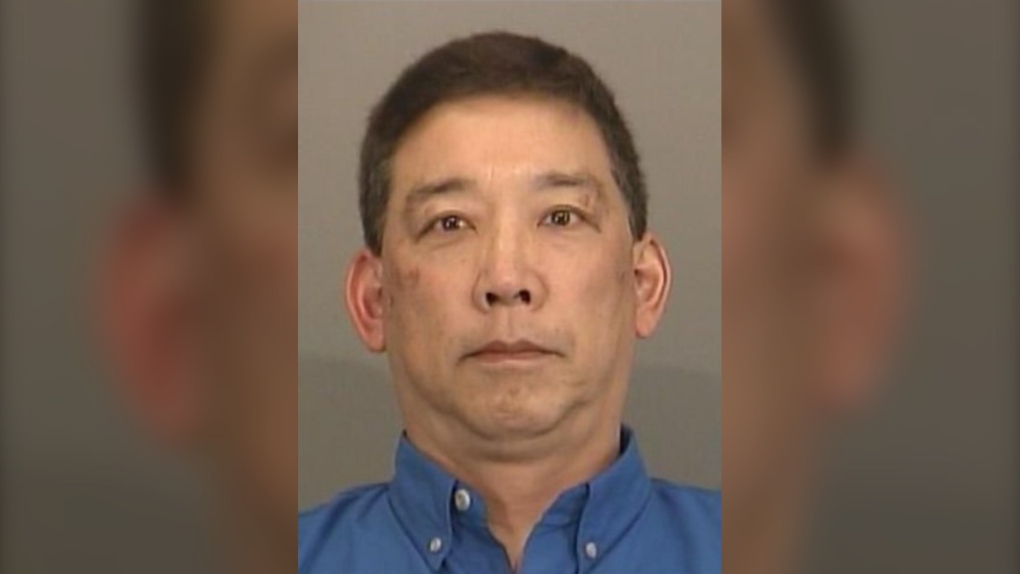 In a news release issued Tuesday, police said that John Douglas Hashimoto, 57, of Hamilton, was arrested on June 30 by the force’s sexual assault unit.

Hashimoto was employed by the Hamilton-Wentworth District School Board from 1987 to 2019. During that time, he worked at four schools, police said.

Police said that Hashimoto was also a former youth baseball coach in Hamilton.

Investigators say they believe there may be additional victims.

Over 365,000 Maritimers still without power in Fiona's wake

Strong winds and heavy rainfall from Fiona have left over 365,000 Maritimers still without power, as of 11 a.m. Sunday.