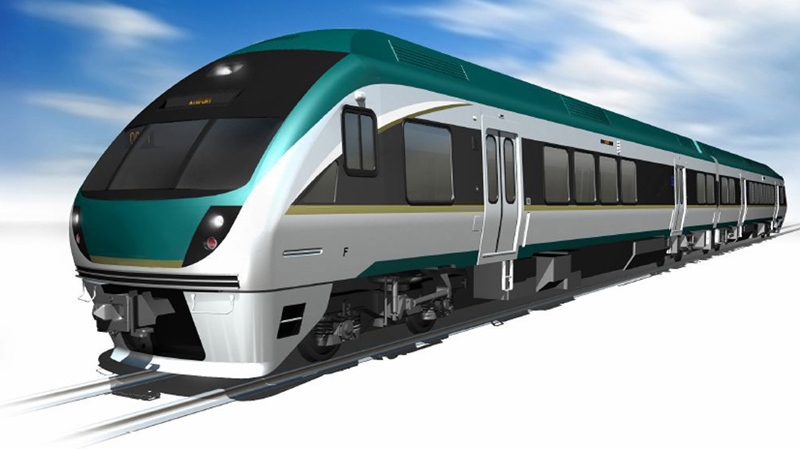 The board of Metrolinx has approved a $55 million purchase of special trains to carry travellers between Union Station in downtown Toronto to Pearson International Airport.

TORONTO -- Some residents in a west-end Toronto neighbourhood are making another plea to Ontario's premier to abandon plans to use diesel locomotives for a long-awaited rail link from Pearson airport to the downtown.

The group held a rally on Sunday to call on Dalton McGuinty to reverse the decision in favour of an electric rail system.

They're concerned diesel trains will bring noise and pollution through their neighbourhoods.

McGuinty stands by the diesel trains because he believes they're the only way to ensure the rail link is running in time for the 2015 Pan American Games.

He has said electric trains will be put on the line eventually.

But some residents note the province has yet to approve any funding for electrification.

They say they don't trust Metrolinx, the provincial agency that runs the GO Transit system, or the government to make alterations after the rail line has been built specifically to accommodate diesel locomotives.

"I don't know if I have faith in the government to switch to electric later," said Holly McDaniel, one of the residents. "It's concerning that they aren't thinking of the ramifications we will be left with later."

Those at the protest also disapprove of five-metre high walls that Metrolinx will install surrounding the track to curb noise. They claim an electric rail system would eliminate the need for such buffers to be erected.

McGuinty is scheduled to tour the construction site of the rail link on Monday.