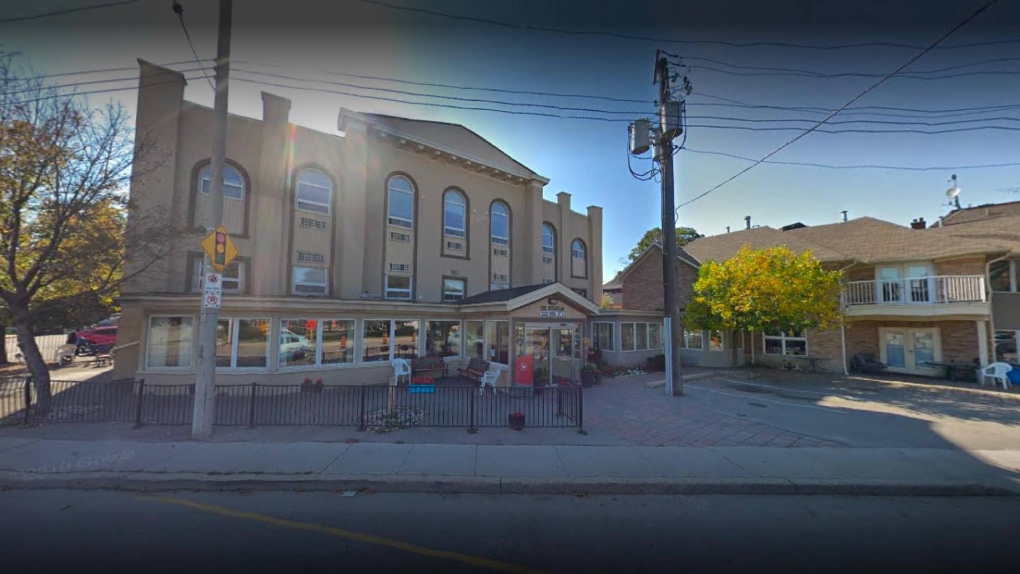 Rosslyn Retirement Residence is seen in this screenshot taken from Google Maps.

TORONTO -- A resident of a retirement home in Hamilton who had been diagnosed with COVID-19 was left behind as the facility transported about half of its population to the hospital due to an outbreak.

The outbreak was declared at Rosslyn Retirement Residence, located near King Street and Rosslyn Road, on May 10 after one person contracted the novel coronavirus. By Friday, a spokesperson with St. Joseph’s Healthcare Hamilton said that 49 patients had tested positive for COVID-19.

“A decision was made that we needed to move the residents at the home to the hospital,” Winnie Doyle, Executive Vice President of Clinical Services, told CP24 in an interview Tuesday evening. “We determined we needed to take 50 per cent of the residents.”

“Once this was completed—this was in the early hours of Saturday morning—our team who were there supporting the home conducted a search from room to room and, we really aren’t sure what happened, but the individual was not found,” Doyle said.

Doyle said the family of the resident contacted them and the staff in turn asked the home to conduct another search. The individual was found in his room and was immediately transported to the hospital.

“This was clearly a very regretful event,” Doyle added.

According to Doyle, the normal staff at the privately-owned retirement home were not present at the time patients were being transferred to the hospital due to the outbreak.

“They had to leave during the week and on that day so there was nobody who knew the residents as you would normally in this sort of a facility, so that was an issue,” she said. “We also had received information from the home that the person who was left in the home had indeed been transferred to the hospital earlier in the week.”

No further information was released about the patient who was left behind at the home, but Doyle did say that he was alert when he was transported to the hospital and is in stable condition.