Reports say llama on the loose in Barrie, Ont. 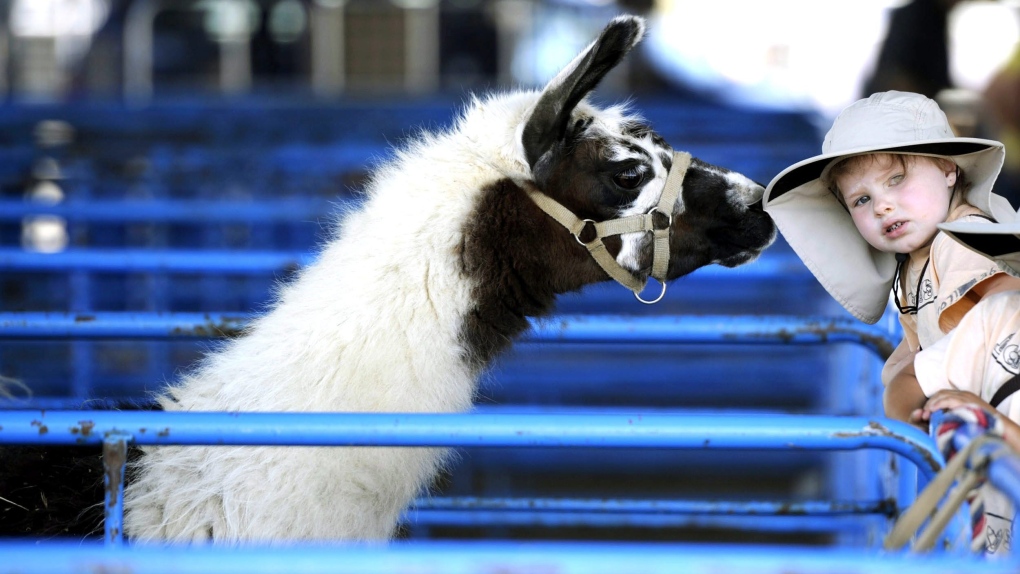 A llama is shown in this file photo. According to police in Barrie, Ont., there have been reports that a llama is on the loose in the Ontario city. (AP Photo/The Reporter, Joel Rosenbaum)

BARRIE, Ont. -- There may be a llama on the loose in central Ontario.

Police in Barrie say they received several calls Friday about a llama roaming free in the south end of the city.

Officers searched the area (Big Bay Point Road and Prince William Way) where the exotic animal was sighted, but came up empty.

Police also were unable to determine where the animal came from.