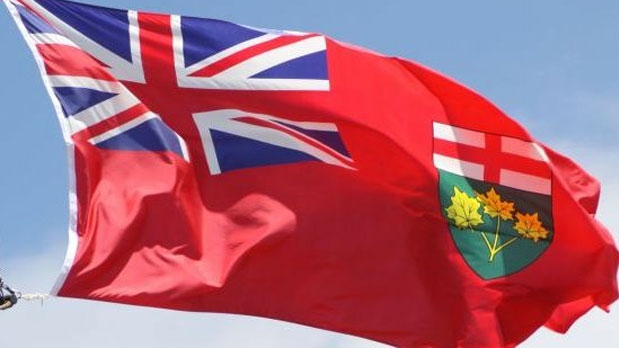 Hall says barriers to equality include discrimination based on race, religion, disability and sexual orientation.

She says there's a "clear need" to prevent discrimination against individuals and to eliminate systemic barriers.

The annual report highlights the commission's work over the past year, including its legal interventions and policy development.

The past year also saw the commission hold its largest-ever public consultation into discrimination faced by people with mental-health disabilities.

The agency also released a blueprint to follow when conflicts between rights arise.