TORONTO -- A unique partnership between the RCMP and the New York Academy of Art has put faces to the unidentified remains of 15 people.

“We are really hoping that somebody is identified and that we can bring them home,” Cpl. Charity Sampson with the RCMP National Centre for Missing Persons and Unidentified Remains told CTV News Toronto on Tuesday.

The RCMP said it currently has unidentified remains of more than 700 people in its national database. 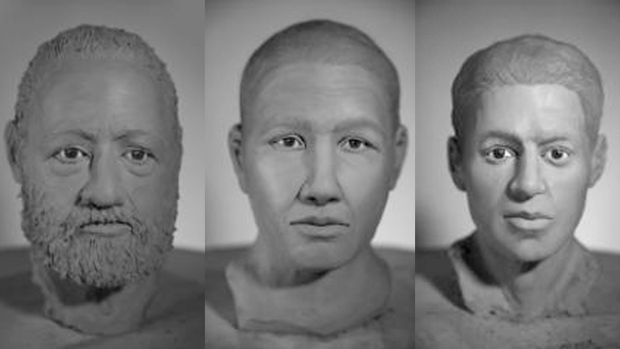 The RCMP provided the academy with 3D printed versions of real male skulls located between 1972 and 2019 for a forensic sculpture workshop. The skulls were chosen for the initiative because they had fully enacted craniums and mandibles.

During the week of Jan. 6, the students used their anatomical knowledge and artistic skills to reconstruct each of the 15 faces with clay.

“There is a science to it, there is measurements, they go by the bones and the face and over the five days personalities just developed, it was incredible to watch,” Sampson said. 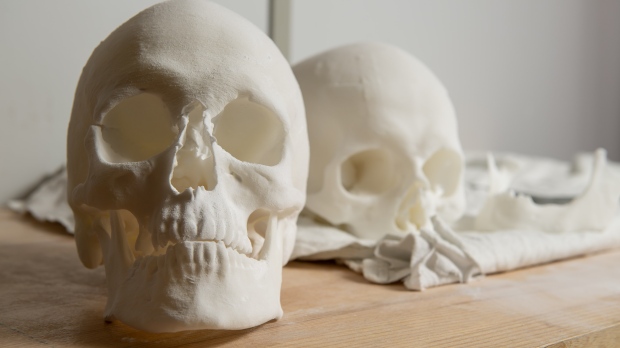 The new faces have been added to the Canada’s Missing website in hopes of generating new tips and finally bringing answers to the families of missing persons. The website includes information regarding where and when the remains were located and gives an approximate age for each.

“Often times people lose touch with each other, people move away and you don’t realize they have met an untimely fate and they are waiting to be identified,” Sampson said. “It may not be this week, it may be in two years and we will still consider that to be a success if we can bring anybody home.”

The New York Academy of Art has been hosting the forensic sculpture workshop since 2015. Since then, four visual identifications have been directly attributed to facial reconstructions performed at the workshop. 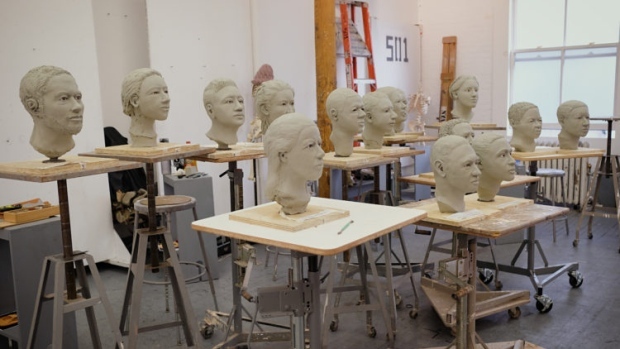 This was the first time the RCMP has partnered with the academy.

The national police force is hoping to eventually bring this type of workshop to Canada to increase facial recognition capacity.

Each face tells a story. Starting today, we'll be featuring each of the reconstructed #15Faces. To find out more, visit: https://t.co/rxWLrpkMWm #15Faces pic.twitter.com/ZRisEi2hHP