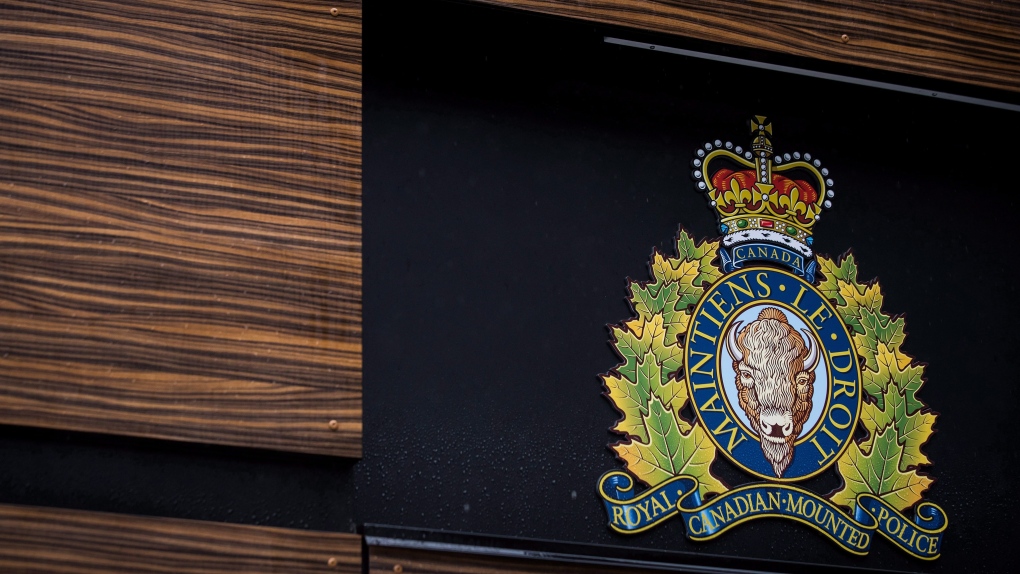 The RCMP logo is seen outside Royal Canadian Mounted Police "E" Division Headquarters, in Surrey, B.C., on Friday April 13, 2018. A lawyer representing eight news media outlets is challenging decisions made by a Nova Scotia provincial court judge regarding the redaction of RCMP search warrants used in the investigation of the mass shooting in April that claimed 22 lives. THE CANADIAN PRESS/Darryl Dyck

OTTAWA -- The RCMP has arrested and charged an Ontario man with falsely claiming to have committed terrorist acts.

The national police force says the criminal charge against Shehroze Chaudhry, 25, stems from numerous media interviews in which he described travelling to Syria in 2016 to join the Islamic State of Iraq and the Levant and committing acts of extremism.

Chaudhry is charged with a Criminal Code offence of perpetrating a hoax related to terrorist activity.

He is to appear in court in Brampton, Ont., on Nov. 16.RCMP Supt. Christopher deGale says hoaxes can generate fear and create the illusion there is a potential threat to Canadians."As a result, the RCMP takes these allegations very seriously, particularly when individuals, by their actions, cause the police to enter into investigations in which human and financial resources are invested and diverted from other ongoing priorities," said deGale, the officer in charge of an RCMP security enforcement team.

The RCMP says it collaborated with several other agencies during the course of the investigation.

This report by The Canadian Press was first published Sept. 25, 2020