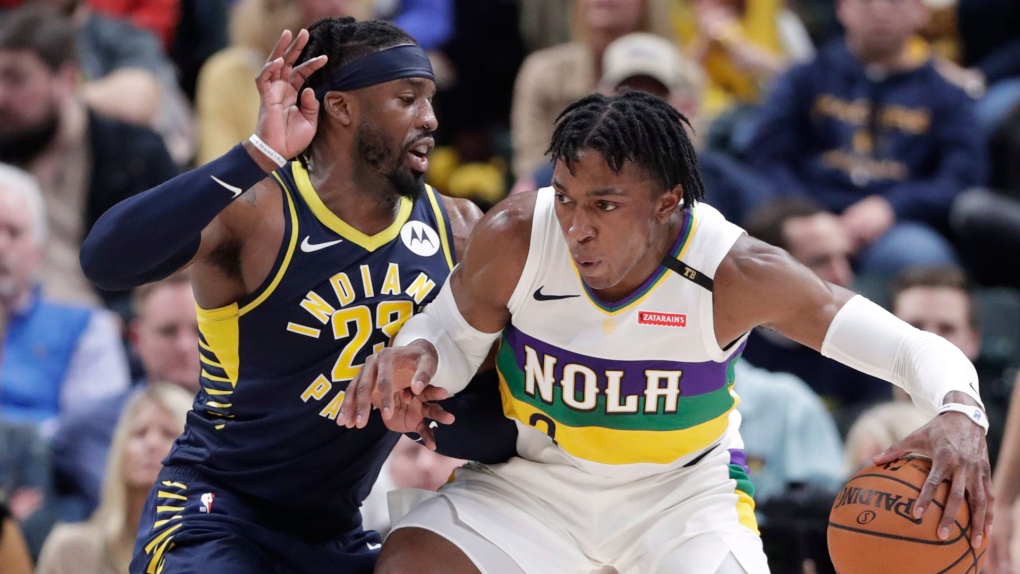 The team did not release terms of the contracts. The Athletic last week reported Johnson's contract to be a two-year deal worth US$7.5 million.

He scored in double figures 17 times, including a season-high 22 points Nov. 9 at Atlanta and grabbed a season-best 12 rebounds Oct. 31 at Brooklyn.

The Los Angeles native has averaged seven points, 3.4 rebounds and 21.6 minutes in 285 career games (64 starts) with Detroit and New Orleans. He was picked eighth overall by the Pistons in the 2015 NBA draft.

He went undrafted at last month's NBA draft but impressed in his Summer League debut with Denver before signing with Toronto.

The Raptors hope to have found another overlooked prospect in Davis much like Fred VanVleet, who went undrafted in 2016 before signing with Toronto and becoming an impact player for the team.