The Scarborough Shooting Stars of the Canadian Elite Basketball League will have an interesting rollcall when announcing its roster this season.

"BREAKING: @sss--cebl have signed 6'3 guard, @JColeNC. He last played professionally in @theBAL," a tweet from the CEBL read.

Cole played last season for the Rwanda-based Patriots Basketball Club in the Basketball Africa League, an NBA-run 12-team league in the African continent.

Cole averaged 1.7 points and 1.7 rebounds in a little over 15 minutes per game in three games with Patriots BBC.

He joins a Scarborough team that will be playing its inaugural season after being announced as a new CEBL expansion club last summer.

The Shooting Stars are part-owned by Nicholas (Niko) Carino, one of the co-founders of famed clothing and lifestyle brand OVO (October's Very Own).

Among the staff of the Shooting Stars are Jamaal Magloire, a former NBA player and Toronto Raptors basketball development consultant and community ambassador who is the team's vice president and senior adviser, as well as Brady Heslip, a former sharpshooting Canadian national team member, who is the club's general manager.

Cole, 37, will likely have to step away from the team for much of the season. 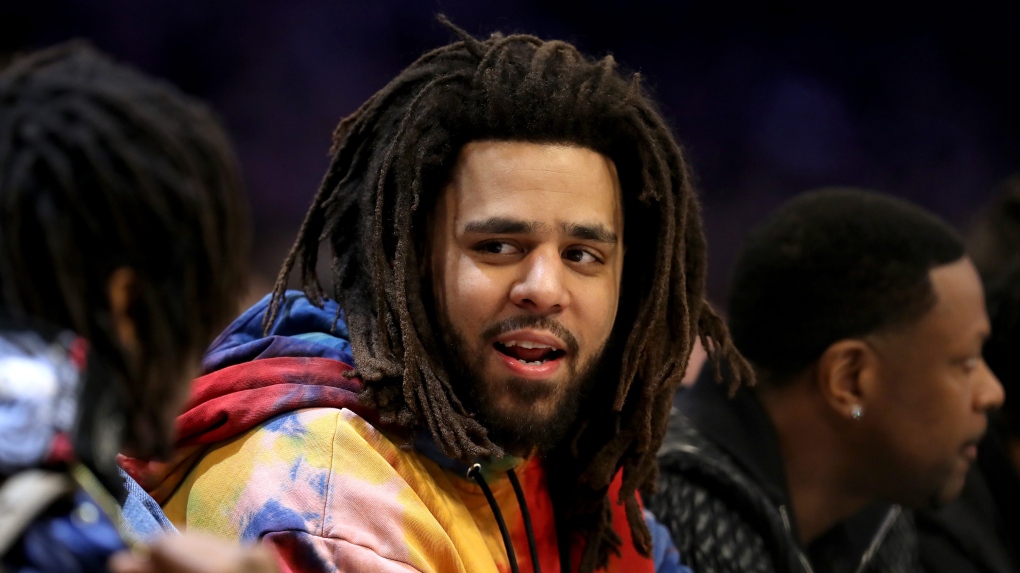 J. Cole is having quite the weekend with not only the Friday release of his album, "The Off-Season," but also his debut in the Basketball African League. (Streeter Lecka/Getty Images via CNN)

The Shooting Stars' first game is on May 26 as they visit the Guelph Nighthawks. Their first home game is June 4 against the Hamilton Honey Badgers.

After that, there's one more game, June 7, at home versus the Newfoundland Growlers before Cole would be able to play prior to going on tour.

Cole is to begin touring on June 10 in New York. When he begins his tour, Scarborough will still have 15 more games left to play.

The CEBL is a 10-team professional basketball league in Canada that plays its season during the summer months.

This report by The Canadian Press was first published May 19, 2022.