TORONTO -- For 34 years there was a roar on Toronto’s Lakeshore Boulevard as race cars turned almost three kilometres of city streets into a racetrack.

There was some initial confusion regarding the status of the race as it was first postponed, then officially cancelled a week later.

That left fans who bought tickets wondering what they should do.

“I really wanted to get the tickets to experience the Honda Indy,” said racing fan Stephanie Wagner of Cambray, Ont. “This was going to be my first year going.”

Geoff Roberts of Markham, Ont. has attended the race for the past 26 years and said he wants his money back and not a credit for a future event.

“The whole issue of trying to get a refund has been incredibly difficult,” said Roberts. “I don't want tickets for next year. If you have paid for something and it doesn’t go ahead you deserve your money back."

Honda Indy Toronto told CTV News Toronto that it was extremely disappointed it had to cancel this year's race, but did so for the safety of fans, participants, volunteers, staff, partners and media. 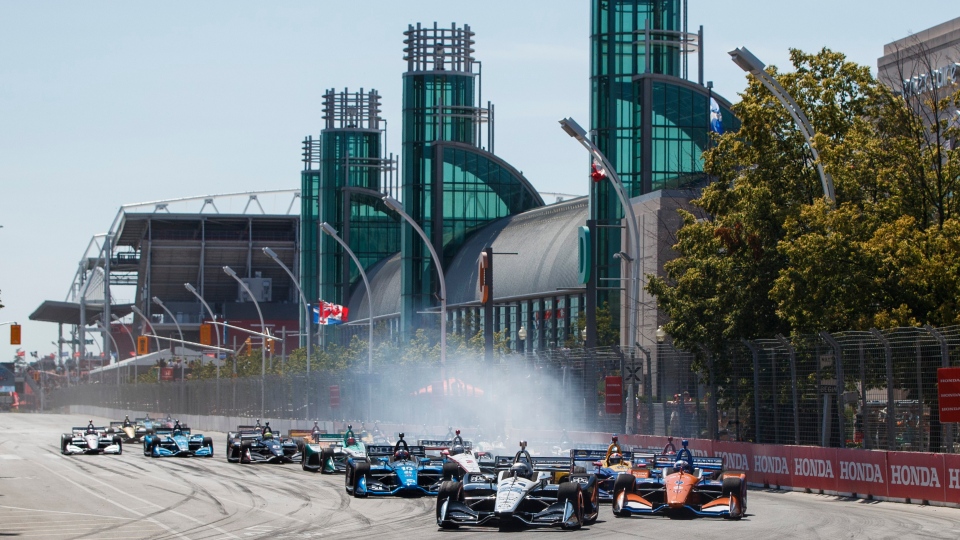 A spokesperson said fans would be able to use this year’s tickets for next year’s event or get a refund if they applied for it.

“Ticket customers on file were communicated with by email notifying them of an automatic ticket deferral valid for the 2021 event or the option of a refund in the full amount paid. While most of our fans elected to defer their tickets, it was important that we provide flexibility to those who required it,” a spokesperson said.

Honda Indy Toronto said customers were provided an online refund form that was to be completed by an August 10 deadline. The refund process was to take 90 days and customers who completed the request form should receive a cheque by mail for the full amount of their tickets before October 10.

Honda Indy Toronto did say if you missed the August 10 deadline to apply for a refund you will automatically get tickets for next year's race.

Wagner decided she will take the ticket deferral for next year’s Honda Indy, but says if that one is cancelled she'll want her money back.

“Hopefully if it happens again I can get a refund, but that's hoping," said Wagner.