Quantity and quality of education for detained youth varies across facilities: report 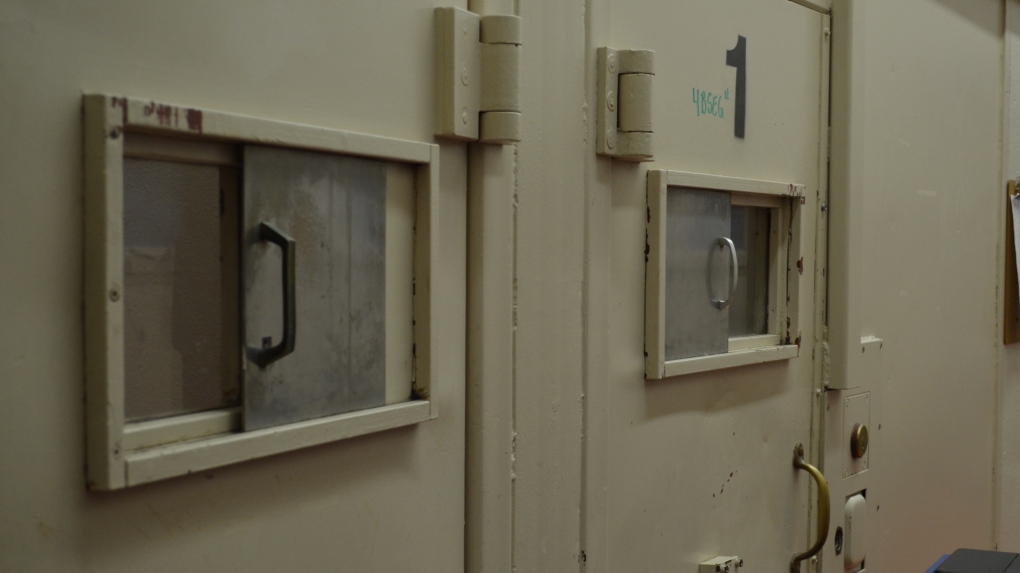 TORONTO -- A new report by the Canadian Civil Liberties Association says the quantity and quality of education offered to youth in Ontario's detention centres varies greatly by facility.

The report, based on interviews with youth who spent time in facilities and adults involved in the youth justice system, says there are major differences in the number of hours of education available to youth in each centre.

It says there are also differences in the scope and depth of programming available.

The report says the discrepancies have been exacerbated by the COVID-19 pandemic, but appear to be caused by differences in organizational culture.

It says some facilities seem to treat youth as "security threats to be managed," rather than students who deserve an education - particularly in cases where the majority of youth are Black.

The document lays out 19 recommendations, including establishing minimum standards for education in youth detention centres, and an audit of the educational programs currently available there.

The research project began in 2016 and involved more than 50 interviews, about a quarter of them with youth. All participants were self-selected volunteers.

All youth who participated had to be 16 or older and have spent time in a detention centre in the last five years.

The CCLA says it was given access to conduct interviews in four facilities earlier this year, which meant they had to be done remotely due to the pandemic. In comparison, interviews with adult participants began in 2017.

It also says that only male-identifying youth volunteered to take part in the project, and no Indigenous youth participated, meaning "many critical youth perspectives are missing."

A spokesperson for the Minister of Children, Community and Social Services did not immediately respond to a request for comment.

This report by The Canadian Press was first published Nov. 30, 2021.