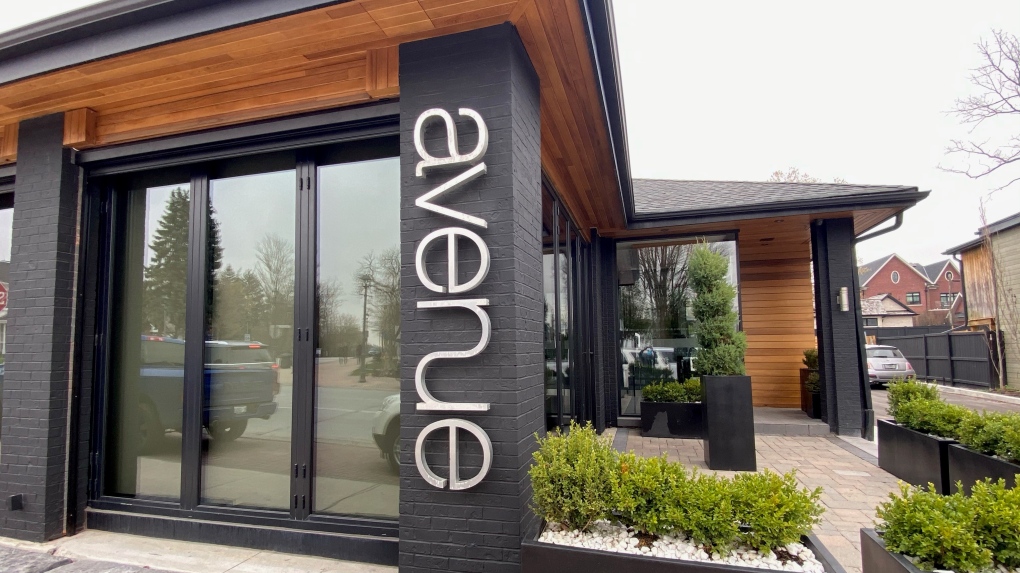 TORONTO -- At least 105 people may have been exposed to COVID-19 after coming into contact with positive staff cases at a restaurant in Vaughan, Ont.

York Region Public Health released a public notice on Tuesday warning patrons of Avenue Cibi e Vini on Islington Avenue about a potential exposure to COVID-19 between March 30 and April 1.

In the notice, officials say they have identified “approximately 105 high-risk contacts.”

“York Region Public Health continues to have difficulty identifying high-risk contacts due to incomplete contact information, resulting in the need for a public notice,” the statement said.

Officials said that the exposure was the result of positive staff cases. They did not say how many staff had tested positive for COVID-19.

York Region Public Health is asking anyone who dined at the restaurant within the three-day time period to self-isolate for 14 days starting the day they were at the establishment. They are also being asked to self monitor for symptoms and to get a COVID-19 test if symptoms develop.

The restaurant has been closed as of 1 p.m. on April 1.

Public health officials say they continue to investigate the incident.

In an email to CP24 Tuesday, York Region confirmed that officials have previously received complaints about the restaurant concerning indoor dining, gathering limits and their outdoor patio.