TORONTO -- Hundreds of protestors took to the streets of Toronto Monday afternoon to mark the anniversary of Regis Korchinski-Paquet’s death.

Carrying home-made banners and signs, they shouted, “No justice, no peace, abolish the police” while they marched through the downtown core.

Korchinski-Paquet’s father, Peter Korchinski, described the large gathering as “very heartwrenching”, given so many cared enough to stand — and march — with his family one year later.

“It’s good to know there are people here that are with the family,” said cousin, Jordan Omoregie.

Korchinski-Paquet fell from her 24th-floor balcony on May 27, 2020, while police were in her apartment. At the time, family members accused police of being responsible for the Toronto woman’s death. However, last August, Ontario's police watchdog cleared five police officers of any wrongdoing. 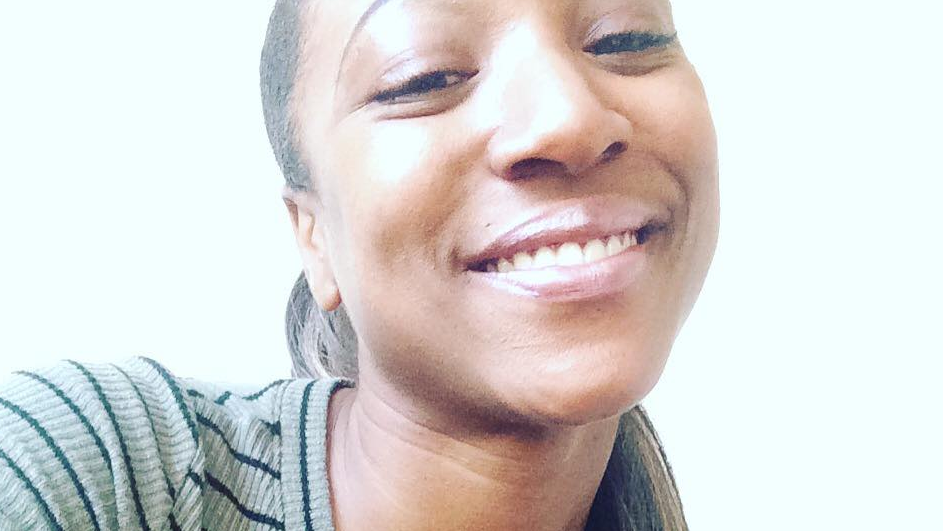 On Monday, protestors denounced the findings at a rally outside Queen’s Park. Among them — Chantelle Krupka, who was shot by Peel police in May last year.

“We shouldn’t have to be here. Regis should be here. Her family should still get to experience that beautiful, bright smile, that infectious laugh,” said Krupka. “She should be here and nothing can bring her back and that’s why we can’t stop fighting for justice.”

Over a loudspeaker, Omoregie told protestors that his family wants more scrutiny on his cousin’s case.

“Because the SIU (Special Investigations Unit) and police have not returned the phone of Regis, that has evidence of her being on the phone with her friend before her death took place.”

Jason Bogle, the family’s lawyer, added that the "cell phone she had was active moments before she had passed away."

"Where that cell phone is, the information that that contained, the memories of posterity and all of the evidence on that phone is gone.”

Bogle also said that police “have denied that (the phone) was ever in their custody.” 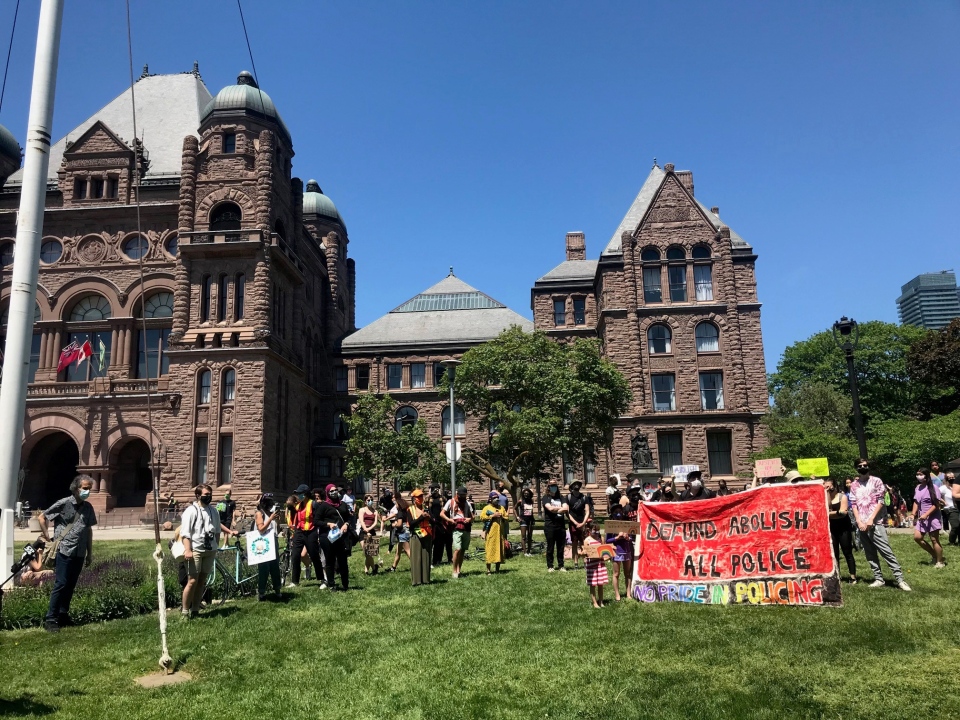 There is no question that many who gathered Monday still doubt the SIU’s findings.

“I imagined if I was Regis, and my story ended the way that hers did, I would hope that I would be remembered in a similar way, and that people would fight for justice for me,” said Malindi Ayienga through tears.

The family’s legal team says the SIU has refused to reopen the case, so the Korchinski-Paquets have appealed to the Office of Independent Police Review Director,  which they say launched its own investigation in March.