The registration deadline to run in the Toronto municipal election has passed, and one of those who made a last-minute candidacy filing is a prominent television personality.

Broadcaster Ann Rohmer submitted her papers before the 2 p.m. deadline on Friday to join the councillor race in Ward 11 (University-Rosedale).

Speaking to reporters at city hall as she was registering, Rohmer said she was excited and at the same time nervous, calling it a "big step."

The former CP24 anchor said she pondered entering politics for many months and finally decided to push through with it after watching the news about the lack of people running in this year's election.

"I have spent my life watching my family in public service. My father was a North York councillor for years. I also, for 30 years+, have covered elections at all levels -- municipal, provincial, federal. And I felt that it was time to move to the other side of this equation and that would be to run for public office."

Rohmer graced television sets of many in the Greater Toronto Area for over 36 years, spending nearly half that time at CP24. She currently hosts a weekend radio show.

She said she does not have a platform yet but hopes to put it together after reaching out to residents of the downtown ward and finding out their most pressing issues.

Rohmer pointed out that affordable housing, transit and pandemic recovery are some of the key issues ahead of the October election. 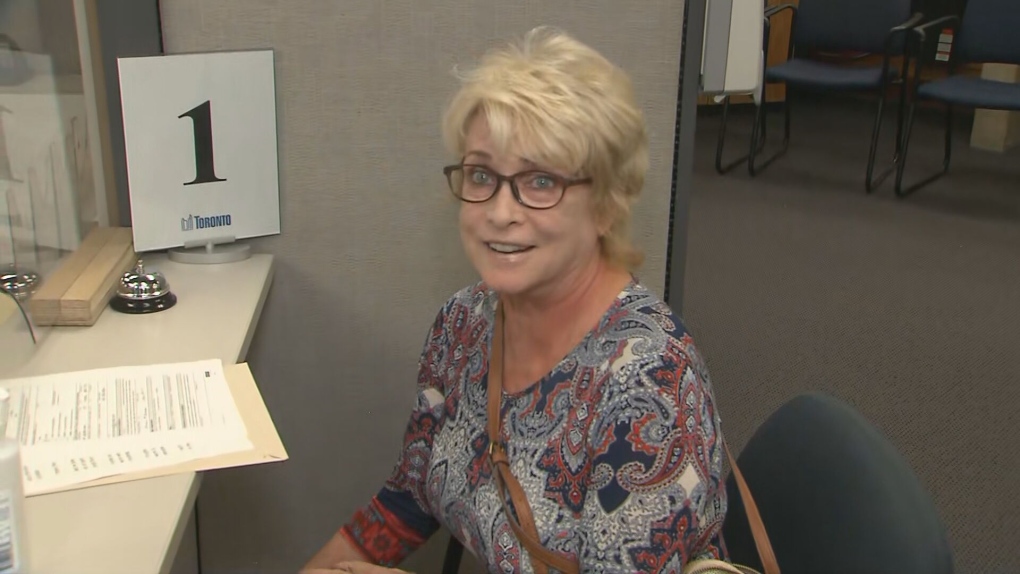 "What my hope is that I am a passionate voice for the people of University-Rosedale. That we can help, together, get out of this pandemic and keep Toronto the fine city that it is on a national level, on an international level. And give hope to people of all stripes, that there are better things, that there are opportunities," she said.

"I believe that now is the time rather than dropping the ball and letting it sort of fall apart, we need to continue to stay strong and stay together and stay purposeful to make the city strong as it comes out of the pandemic," Rohmer added.

University-Rosedale is one of the city wards where the incumbent has decided not to seek re-election. Ward 11 councillor Mike Layton, who has sat on city council for nearly 12 years, announced last month that he will not be running in the upcoming municipal election, citing his desire to focus more of his energy on fighting climate change while also "rebalancing his life" so that he can spend more time with his family.

Besides Rohmer, those vying to become Ward 11 councillor include former Environmental Commissioner of Ontario Diane Saxe, Toronto Catholic District School Board trustee Norm Di Pasquale and Robin Buxton Potts, who was appointed to fill the seat in Ward 13 (Toronto Centre) vacated by Kristyn Wong-Tam. (click here to see the full list of candidates)

Election Day in Toronto is Oct. 24.

- with files from Katherine DeClerq