Prioritizing vaccine rollout by neighbourhood in Ontario could save nearly 170 lives, report finds 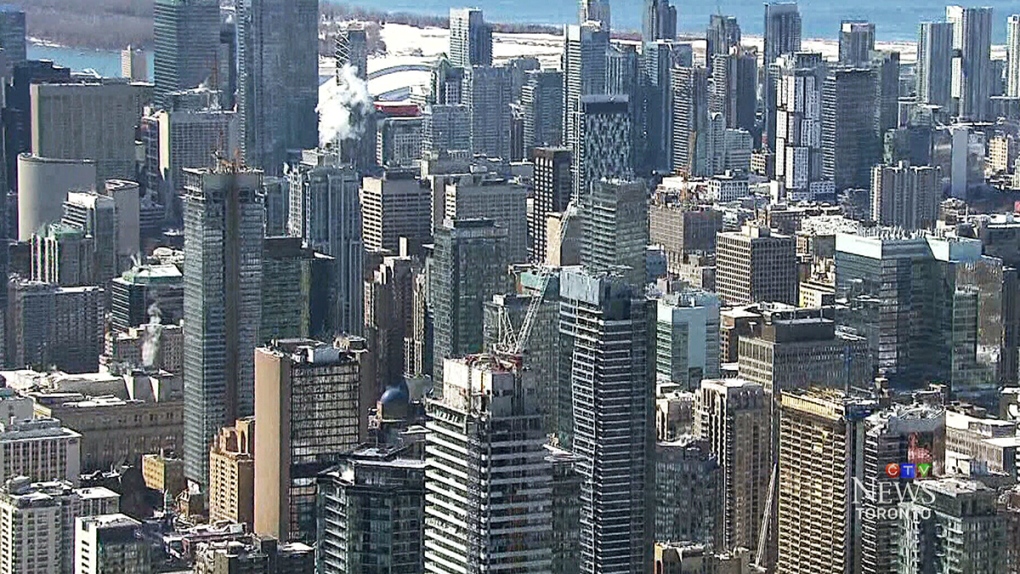 Downtown Toronto seen in this image from the CTV News Chopper.

TORONTO -- A vaccine distribution strategy that prioritizes older residents in Ontario’s hardest-hit neighbourhoods could save the lives of nearly 170 people between now and the end of May, according to a new brief prepared by the province’s COVID-19 science table.

The Doug Ford government has already released a number of priority groups that will be vaccinated during the second phase of its rollout starting March 1, including older adults, frontline essential workers and individuals living and working in congregate settings.

But a new report from its science table that was released on Friday suggests that Ontario could further reduce transmission by adopting a strategy that prioritizes those living in neighbourhoods with higher case counts and more fatalities.

The report points out that about half of the deaths that have occurred in Ontario outside of long-term care homes and retirement homes have involved residents in neighbourhoods that make up just four per cent of the province’s population.

The report says that by shifting to a strategy in which older residents in those hardest-hit neighbourhoods receive their vaccines first, Ontario could save the lives of 168 individuals between now and the end of May and prevent another 145 people from ending up in intensive care units.

It also says that such a strategy would also result in 3,767 fewer cases of COVID-19 compared to an approach in which people are prioritized based on age alone.

“A strategy for the mass distribution of COVID-19 vaccines that prioritizes people based on both their age and neighbourhood of residence can reduce cases of SARS-CoV-2 infection, COVID-19 hospitalizations, ICU admissions, and deaths, and will also directly address the inequitable impact of COVID-19 on disadvantaged populations in Ontario,” the report states.

The province has said that it will vaccinate older adults in decreasing five-year age increments, starting with those age 80 and above.

“Prioritizing mass vaccine distribution based on both age and neighbourhood of residence will ensure that Ontarians at the highest risk of SARS-CoV-2 infection, hospitalization, or death due to COVID-19 will be the first to receive vaccines,” the report states.

It says that while a shift to a more neighbourhood-based strategy could reduce cases, hospitalizations and deaths, it needs to be “combined with efforts to promote equitable administration of COVID-19 vaccines,” including partnering with trusted community organizations to “promote vaccine awareness and uptake.