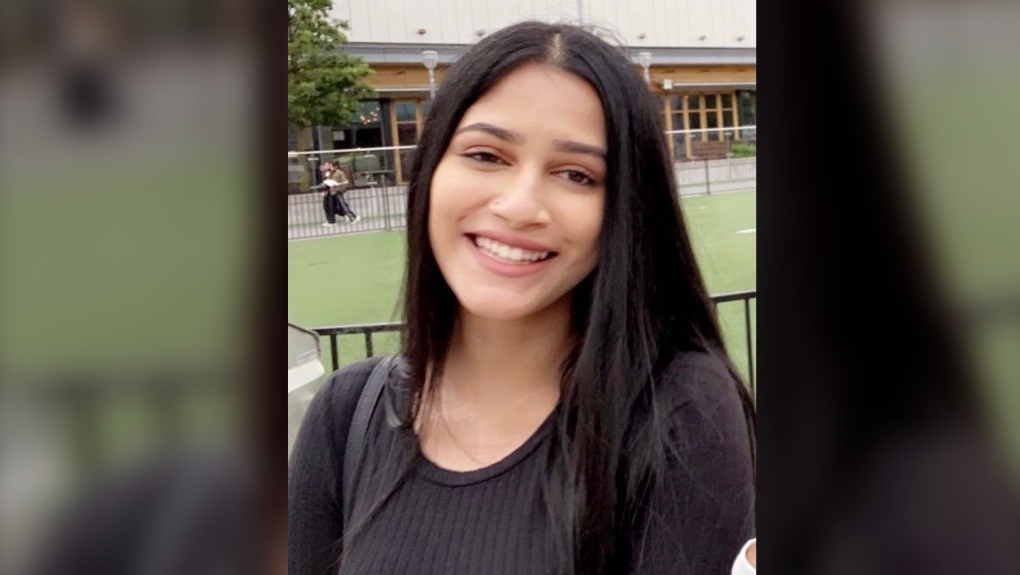 TORONTO -- Dozens of family, friends and members of the GTA’s Bangladeshi community gathered on Thursday for the funeral of Nadia Mozumder — a 17-year-old girl killed crossing an intersection near her school Tuesday.

Her death is being described as an excruciating loss. The emotion during the service, held at the Islamic Research Centre of Canada, was overwhelming and raw.

“I’m very sad. She was my everything,” her father, Azizul Mozumder, said. “She’s a very good girl. Really good girl. I love my daughter so much. I’m going to miss her the rest of my life.” 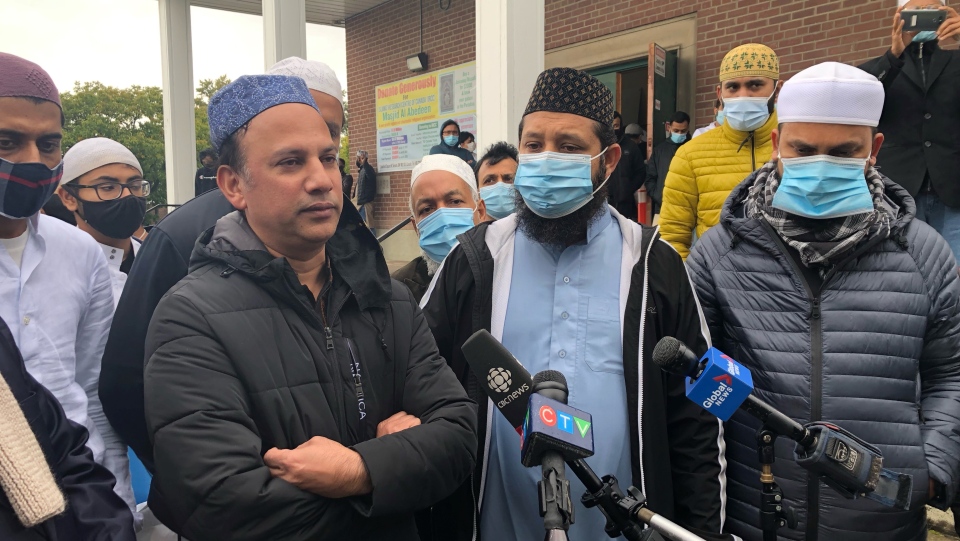 The Grade 12 student at Birchmount Park Collegiate Institute was well known, not only for her volunteer work but for her smile and kindness. She wanted to be a nurse.

Inside the mosque, there were prayers and pain as mourners paid their respects.

Mozumder’s parents and several family members broke down at various points of the service.

Mozumder was struck crossing an intersection near her school during lunch hour. Police say she was hit by a van turning left. The speed limit in that zone is 50 kilometres.

“It’s really tough and it’s really hard. She was very loving and a kind-hearted girl,” family friend Sadik Rahman told CTV News Toronto. He said he rushed to the hospital, not far from his work, after the collision and relayed the devastating news to Mozumder’s father.

“It’s a routine thing and no one is doing anything about it,” family friend Moqsood Hussainee said.

Heartbroken, they still want to speak up about the need for change to prevent others from the same anguish.

“I need justice for my daughter. Never again [do] I want this to happen to someone else,” Azizul said.

After the funeral, Mozumder’s body was laid to rest at the Toronto Muslim Cemetery in Richmond Hill.