Power restored to all customers in Richmond Hill, Vaughan after outage 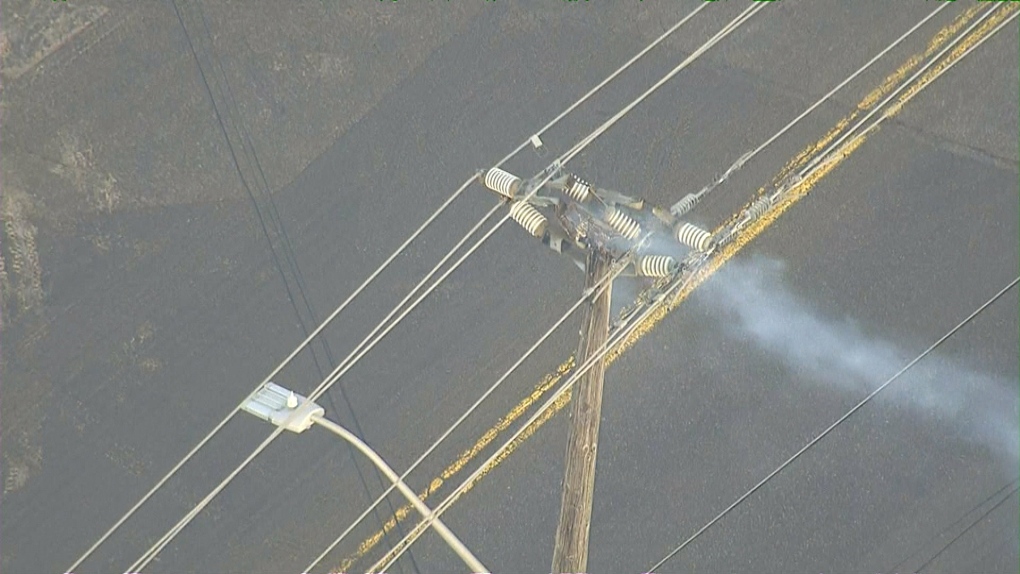 Power lines are seen in this file photo.

Power has now been restored to thousands of customers in parts of Richmond Hill and Vaughan following a major outage.

The outage was caused by a broken power pole near Bathurst Street and Carville Road in Richmond Hill.

The outage was affecting customers in an area bounded by Highway 7 to the south, King Road to the north, Yonge Street to the east and Dufferin Street to the West.

"The damage to the pole is quite extensive," the utility said in a message posted to Twitter. "Looks to be four main feeder circuits."

At one point as many as 6,500 customers were in the dark, however power was restored to all customers by around 11 p.m. according to  Alectra Utilities, formerly known as PowerStream.