TORONTO -- The COVID-19 pandemic hasn’t made things easy for small businesses and restaurants and a second wave of COVID-19 would make it more difficult for them to survive, a global management professor who has been analyzing the impact of the virus on Ontario’s economy says.

“If they are closed or asked to close because of the second wave, it will have a huge negative impact on their survival and viability in the long run,” Vik Singh with the Ted Rogers School of Management at Ryerson University said in an interview with CTV News Toronto Sunday. 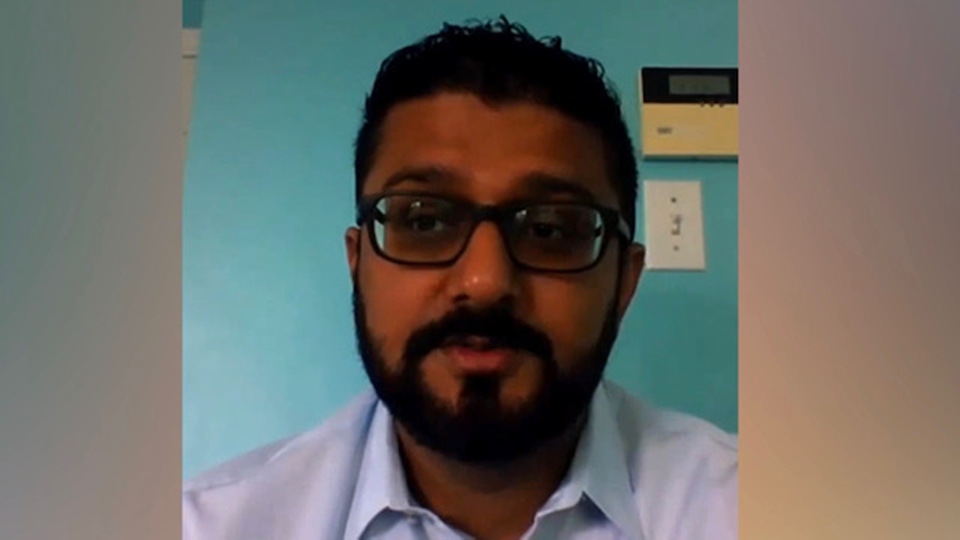 Singh said a second wave of the virus would create a big risk for small businesses, with the hospitality, tourism, and food and beverage service industries being the most vulnerable.

While people are emerging with the good weather, he also said a second wave would also take a toll on consumers’ psyche.

“Will consumers come, and will they come in the same capacity as before?” Singh said.

He also said if the U.S. economy is dragged down by the ongoing pandemic the demand for exports will decrease and disrupt its integrated supply chains with Canada.

Singh said as the weather gets colder, people will want to go inside and it would be good for businesses to think about measures, like installing barriers, to prevent the spread of the virus.

Hernán Bancalari is the manager of The Pilot Tavern in Yorkville. Although it has a large rooftop patio, given the rules in place, capacity has been drastically reduced. 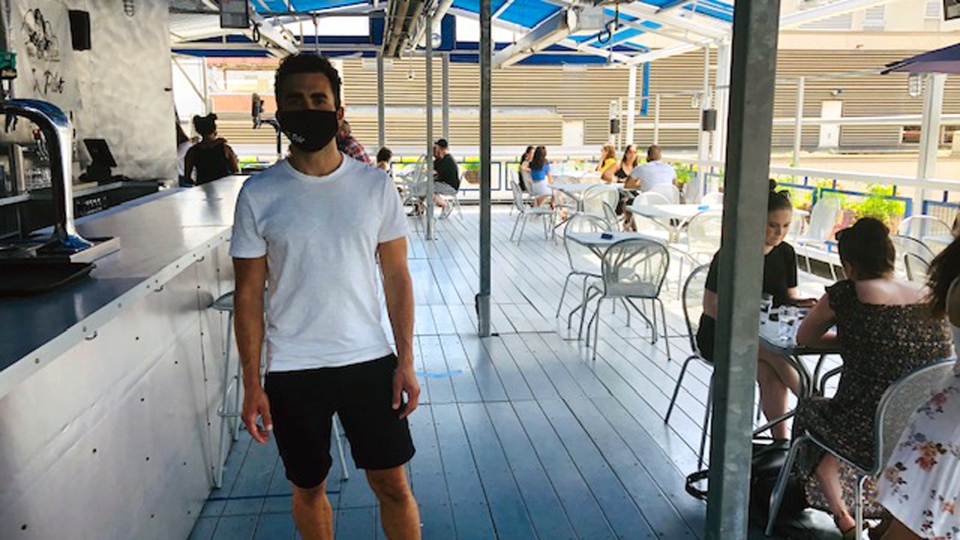 The restaurant and bar also has two indoor floors of space that remain closed, but Bancalari said he doesn’t want an influx of customers.

He said a second wave that forced another shutdown would be catastrophic.

“Of course we want to move to stage three absolutely,” Bancalari told CTV News Toronto Sunday. “But I think we prefer we choose a more slow cautious approach.”

Ontario is moving the province’s most populated regions, Toronto and Peel Region into stage three carefully.

After an increase in cases, it pushed back an update on reopening plans from Monday to Wednesday.

“I know that many businesses and residents are disappointed,” Mississauga Mayor Bonnie Crombie said. “We want to be on the right side of history, and of course the goal is to avoid or avert that second wave.”