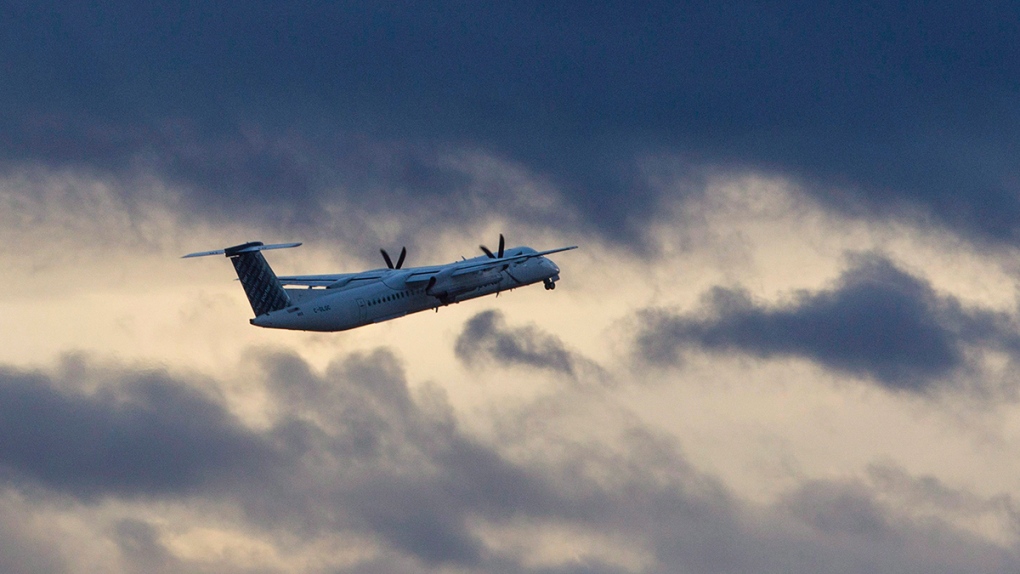 TORONTO -- After being shuttered for more than a year, Porter Airlines hopes that flights can resume in mid-June.

In a news release issued on Monday, the Toronto-based airline said that it is resetting its tentative date for resuming operations to June 21.

Michael Deluce, president and CEO of Porter Airlines, said that there has been discussion about easing travel restrictions by early summer based on the rate of vaccinations in both Canada and the United States.

"We recognize that short-term public health measures have been enhanced recently in certain jurisdictions. At the same time, we are looking ahead to summer and preparing for the possibility of some travel restrictions unwinding,” Deluce said in a statement.

“We will begin the process of rebuilding our operations as soon as conditions allow based on government decisions.

Operations were originally suspended on March 21, 2020 as COVID-19 spread across borders and travel restrictions were put in place by both the Canadian and United States governments.