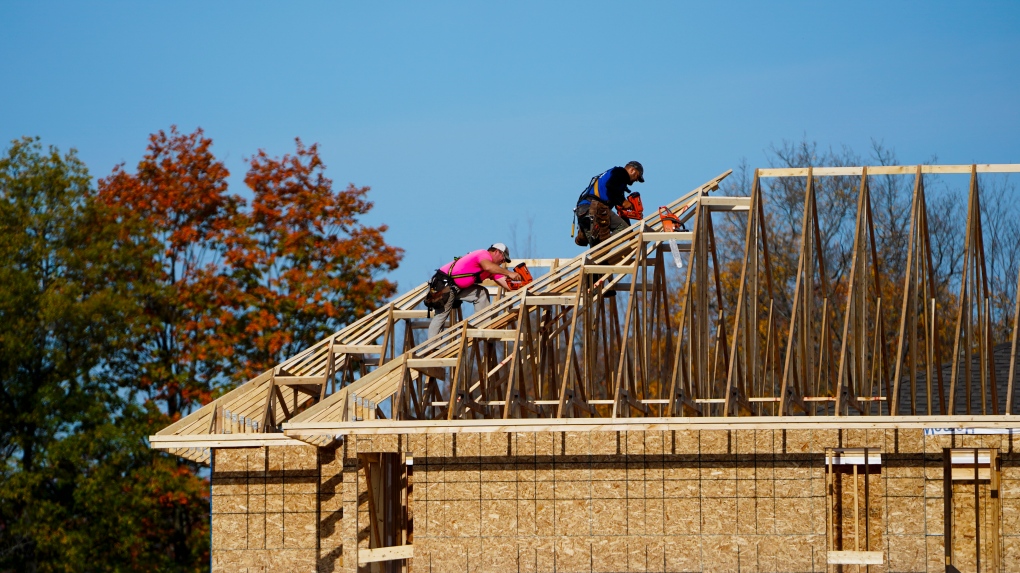 Police in Halton are warning residents about a home repair fraud scam believed to be targeting older adults.

According to Halton Regional Police Service, so-called contractors go door-to-door selling unsolicited services. They reportedly give quotes that are lower than market value and once a deal is reached they request a large cash payment.

“Based on complaints, initial work may start, however the work will be sub-par and/or incomplete,” police said in an Aug. 10 news release.

They said after the initial work is done, the suspects reportedly approach the homeowners to give them more money for supplies or to complete payment for the work. Once the additional money is obtained, the contractor disappears. Phone calls and text messages go unanswered leaving consumers with a damaged or partially completed project, police said, noting a series of business cards, pamphlets, and printed contracts may also accompany door-to-door sales pitches.

So far, Halton police have received two complaints with this similar mode of operation and suspects in the region.

In both cases, the suspects are described as two white males with Irish or possibly Scottish accents.

Police said they also had a younger man with them who claimed to be the son of one of the suspects.

Investigators said older adults tend to be targeted in this scam.

They also believe there may be additional victims in Halton and other regions.

Halton police are advising residents who are considering hiring a contractor to get recommendations from people they trust, be vigilant about “too good to be true” deals, do their research, not be pressured to make a quick decision, ensure the contractor is insured, get multiple written estimates, check references, and be wary of unsolicited offers.

People should also get in writing any agreements about the work, the start date, benchmarks, when the project will be done, and the exact cost of the work, they said.

Further, consumers are urged to get a receipt as well as a guarantee or warrantee information.

Anyone with information should contact Halton police’s regional fraud unit at 905-465-8741, or Crime Stoppers anonymously at 1-800-222-8477 (TIPS) or www.haltoncrimestoppers.ca.