TORONTO -- Durham Regional Police is urging the mother of a newborn, who was found dead in Lake Ontario in Pickering Thursday afternoon, to seek medical attention and contact police immediately.

Emergency crews were called to the area of Frisco and Montgomery Park roads at around 3:30 p.m. on Thursday after a citizen who was out for a walk saw the remains near the shoreline of Lake Ontario.

Police and a coroner arrived on scene and it was later determined that the remains belong to a newborn infant boy.

The age of the baby could be anywhere from birth to four weeks old, Constable George Tudos said Friday during a press conference.

“We are still, like I said, at the infancy of this investigation and we will be canvassing the area,” Tudos said. “We have our public safety unit who is just getting ready to go out and search the immediate area for any evidence, any clues.” 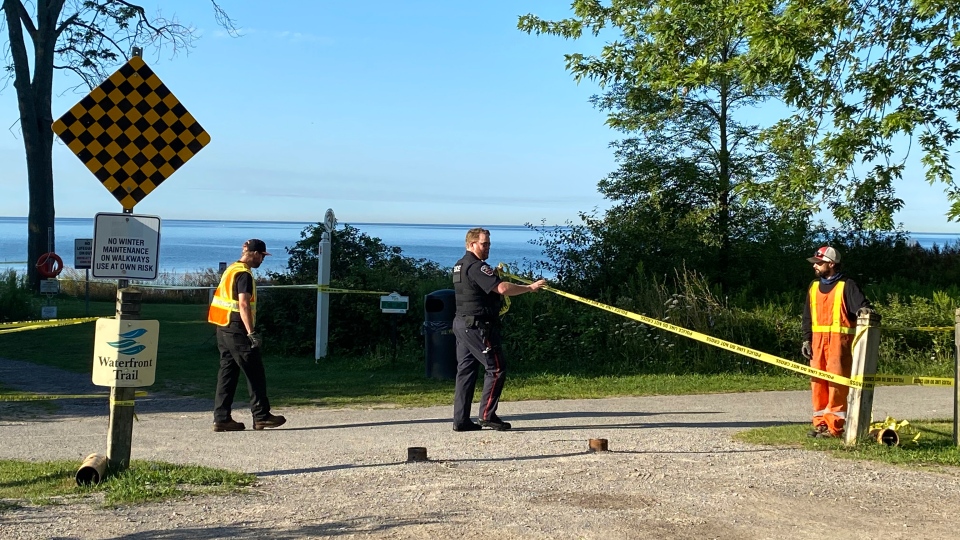 The homicide unit has since taken over the investigation.

A post-mortem will be conducted on the baby, which should determine his age and approximately how long the baby had been in the water.

Police said they are worried about the well-being of the baby’s mother and are urging her to seek medical attention and contact police.

“We are concerned for the mother of that deceased infant,” Tudos said. “We want to make sure that she's seeking the proper medical attention that she may need or require. We also want her to contact the police and, you know, give us a little bit of information as well too.”

On Friday evening, the woman who made the grim discovery told CTV News Toronto that she is still in shock from the incident.

“I think it’s important for everyone to know that someone stayed with the baby until the police arrived,” she said.

“It was a perfect baby boy.”

The area is closed to the public as police continue to investigate. Tudos said police will be scouring the area for any evidence. 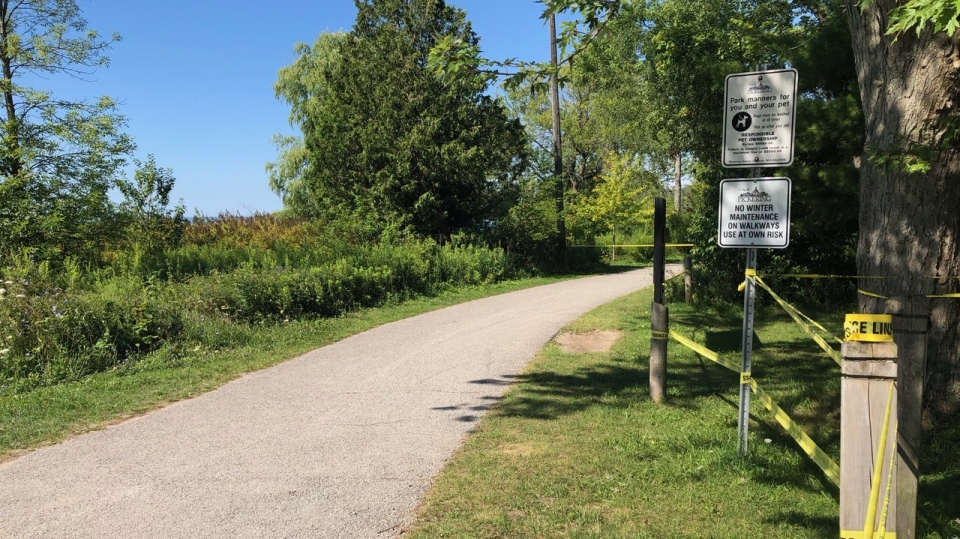 “We have a very large area of this waterfront trail closed off,” he said. “Now we are going to be searching the dense bush area, any garbage cans in the area, anything that we think that would assist our investigators, we're going to seize those items.”