As a former police officer, Toronto Police Association president Mike McCormack has seen a lot of gruesome things but slicing off three of his own fingers was something completely different.

The Scarborough resident was building a shed and using a mitre saw to cut a piece of wood when he ended up slicing his own hand on Aug. 12.

“It chopped off my index finger, severed off my middle finger, and half of my ring finger,” McCormack told CTV News Toronto. 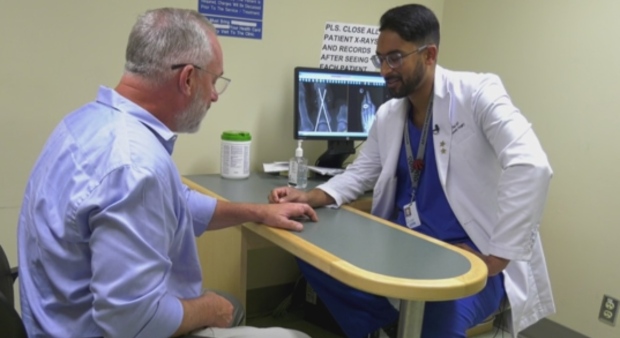 Paramedics brought McCormack to Toronto Western Hospital, for which he said he is especially grateful because he knew they had a special hand clinic.

“We are the regional centre for these types of injuries so we end up seeing quite a number of these types of accidents,” Dr. Ryan Paul, who reattached two of McCormack's fingers, said.

During the nine and a half hour surgery, Dr. Paul's the team was able to reattach his middle finger and repair the ring finger, which was somewhat shielded from the blade by his wedding ring. But they were unable to save his index finger. 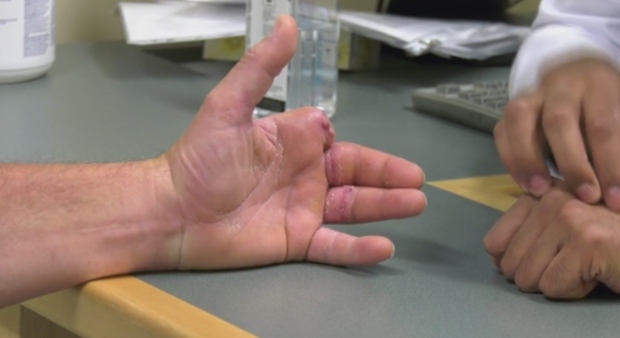 For the past month, McCormack has sported what he calls his “wolverine claws”, after the comic book superhero.

Metal pins protruded from his left hand as they stabilized the bones of his severed middle finger until the finger had sufficiently healed.

The clinic at Toronto Western is where Canada’s first hand transplant was done in 2016. They specialize in detailed work, reattaching blood vessels and nerves that are as small as one or two millimeters in diameter, using hair-thin sutures.

But Dr. Paul says the actual technology used in these surgeries hasn’t changed much over the years. 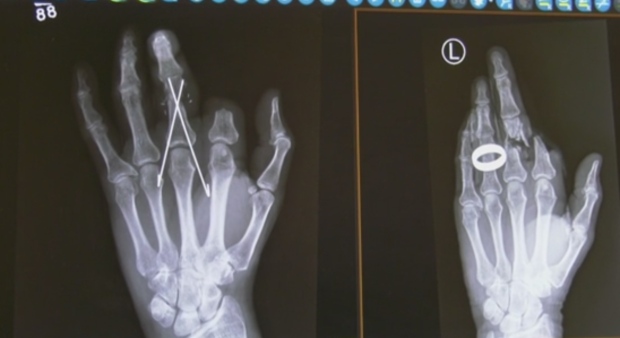 “So when we do hand surgery, we say it really is kind of a high value for lost cost surgery,” he said.

McCormack faces another year of rehab and may need further surgery to improve the range of motion in his fingers.

Conveniently, Toronto Western has rehab facilities for patients to attend. McCormack is right-handed, so he grateful it was his left hand that was injured. 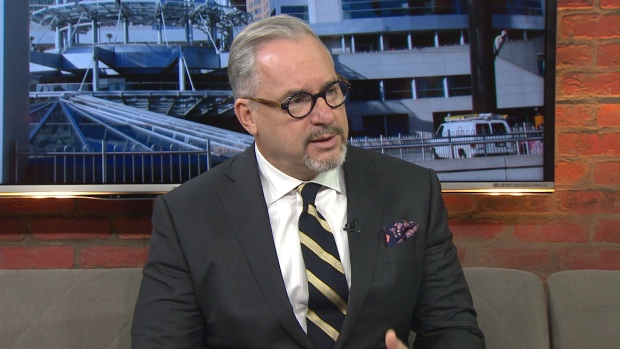 He worried he would be left with just the thumb and pinkie on his hand so to lose just one finger was a bit of a blessing, he says.

“I’m the luckiest unlucky man in the world,” he said.