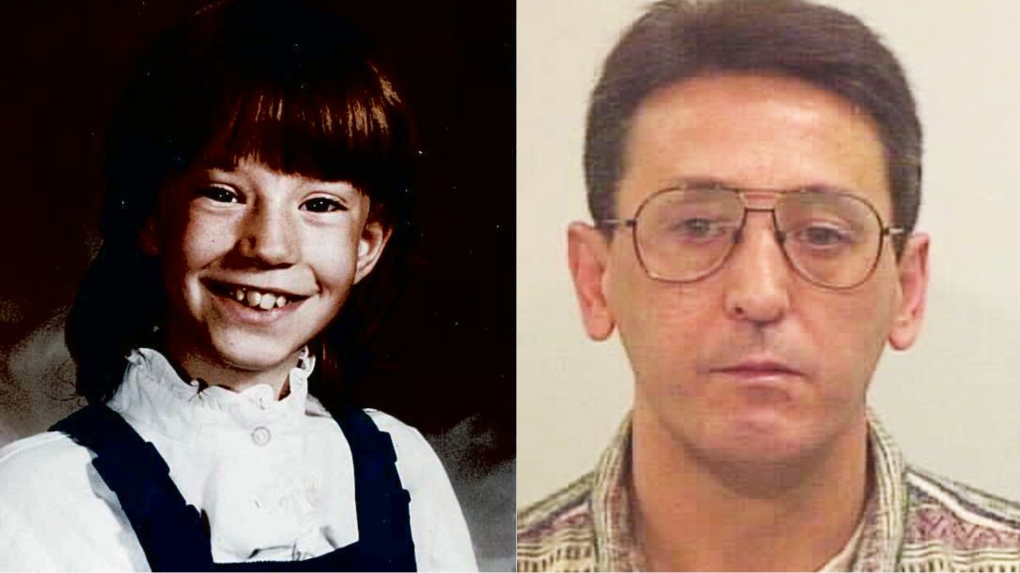 TORONTO -- Investigators have set up a dedicated tip line in hopes of tracing the steps of a man responsible for the rape and murder of nine-year-old Christine Jessop more than 35 years ago.

Last week police revealed that semen found on the child’s underwear had been matched to Toronto resident Calvin Hoover, a neighbour who may have worked with Jessop’s father.

Hoover died in 2015, but if he were alive today, police said he would have been charged in connection with the child’s murder.

Investigators are now trying to trace his steps, starting from 1984—the year Jessop was killed.

“Every detail that comes in can help us determine the last moments of Christine's life and establish any connection to other possible incidents,” Toronto police Insp. Hank Idsinga said in a statement issued Friday.

"The officers with the Cold Case section of Homicide have been grateful for the information they have received so far.”

Police say they have already received more than 60 tips following the identification of Jessop’s killer.

The nine-year-old’s body was found in a farm field in Sunderland, Ont. on Dec. 31, 1984, three months after she was abducted from her home in Queensville, Ont. 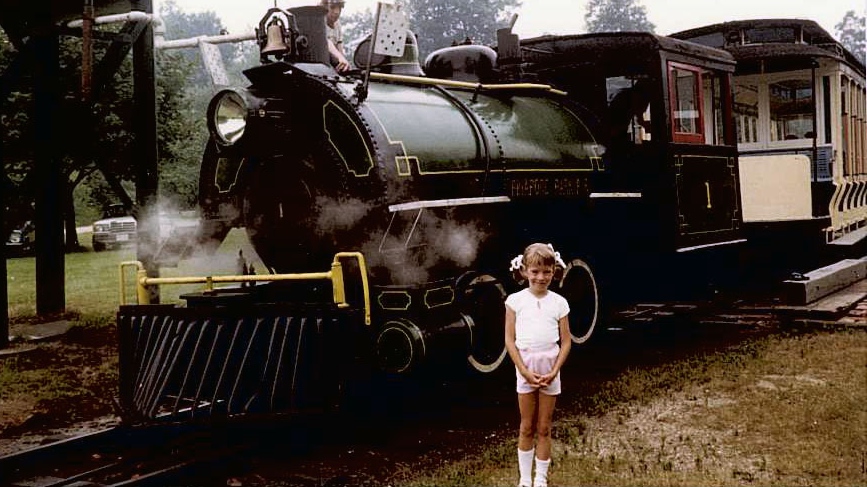 Police said she had been sexually assaulted and stabbed to death.

A neighbour, Guy Paul Morin, was arrested and wrongfully convicted of her murder. He was eventually exonerated of any wrongdoing in 1995 after new DNA evidence emerged in the case.

After police released the new information in Jessop’s murder, her brother told CTV News Toronto that Hoover helped in the search efforts, attended the funeral and came into the family home for the wake.

Anyone with information is being asked to contact 416-808-7491 or to email jessoptip@torontopolice.on.ca.