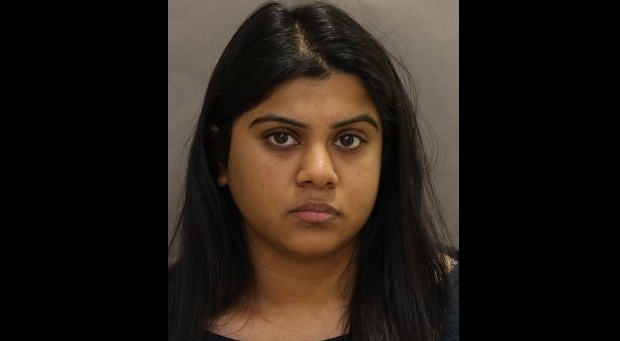 A woman is facing several charges after police seized 42 forged credit cards from inside her home earlier this week.

According to investigators, a woman frequently went to various TTC collector booths throughout the city. At the booths, she would purchase multiple rolls of tokens with a credit card.

A police investigation led to a search warrant being executed at a residence. Police said 42 forged credit cards along with equipment capable of encoding cards were found.

On Wednesday, a suspect identified as 25-year-old Niruba Jegatheeswara was arrested by police.

Police said the investigation is still ongoing as officers are seeking assistance from anyone, especially retail operators, who may have sold any pre-paid gift cards to the suspect.