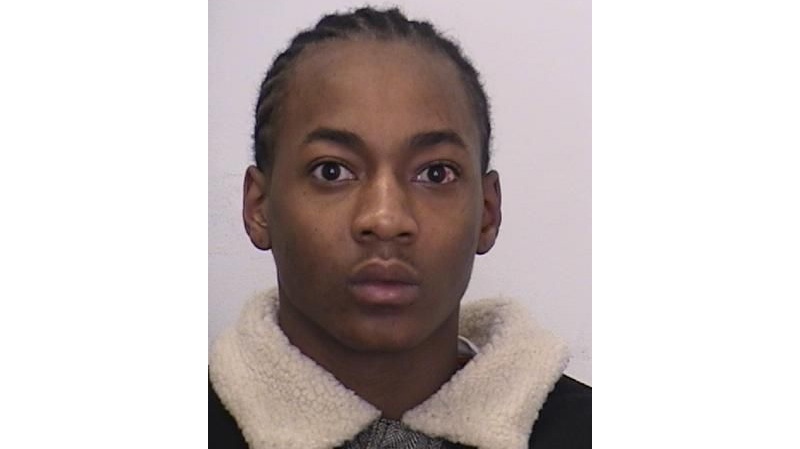 Toronto Police are asking for the public's help in capturing Henok Mebratu wanted in the May 2011 shooting of John Kang.

Toronto Police appealed for the public's help Thursday in tracking down one of two men wanted in connection with the May 2011 killing of a man in a north Toronto strip mall.

John Kang, 21, was shot outside a McDonald's restaurant near Victoria Park Avenue and Finch Avenue East on May 26. He later died in hospital.

Raphael Okezie, 20, of Toronto was charged with first-degree murder two months after the shooting, while Henok Mebratu, 19, of Toronto remained at large.

Police released Mebratu's picture on Thursday and warned that "criminal charges may be pursued for anyone knowingly hiding or assisting the suspect."