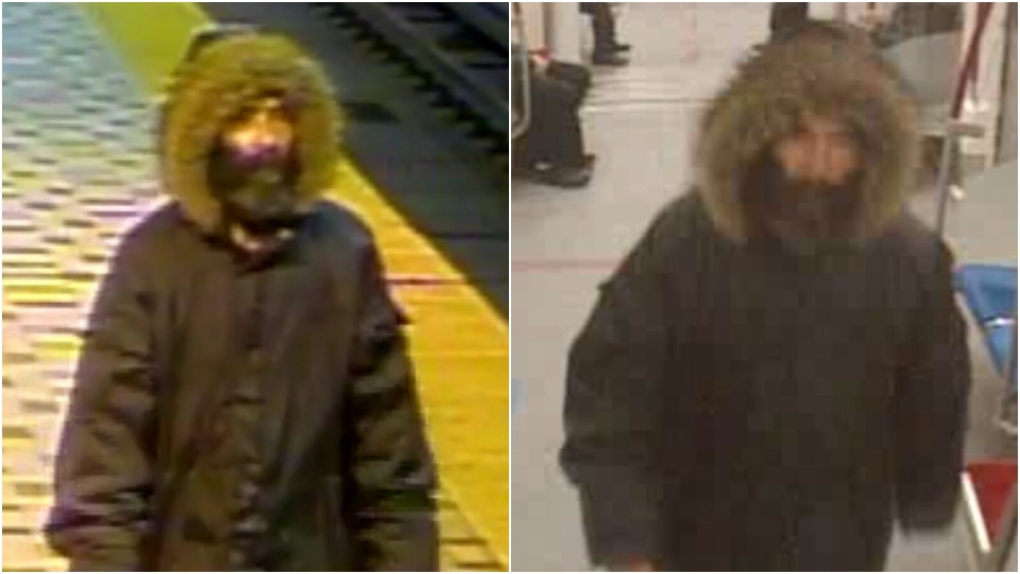 Toronto police are asking the public for help in identifying a suspect in connection with a sexual assault investigation. (Toronto Police Service)

TORONTO -- Toronto police are searching for a suspect wanted in connection with a sexual assault that took place in Forest Hill last month.

On March 2, at approximately 12 p.m., police say that a 21-year-old woman was in the area of St. Clair Avenue West and Bathurst Street when she was approached by a man.

Police allege that the suspect began punching the woman in the face and head before sexually assaulting her.

Witnesses ran to help the woman, according to police, while the man fled the scene and was last seen entering the St. Clair West Subway Station.

The suspect is described by police as standing five-feet-seven inches, weighing 170 to 180 pounds with a long black and grey beard.

Anyone with information related to this incident is asked to contact police directly at 416-808-1300. Anonymous tips can also be made through Crime Stoppers at 416-222-TIPS (8477) or online.