Police searching for person of interest in fatal Vaughan crash

Police searching for person of interest in fatal Vaughan crash 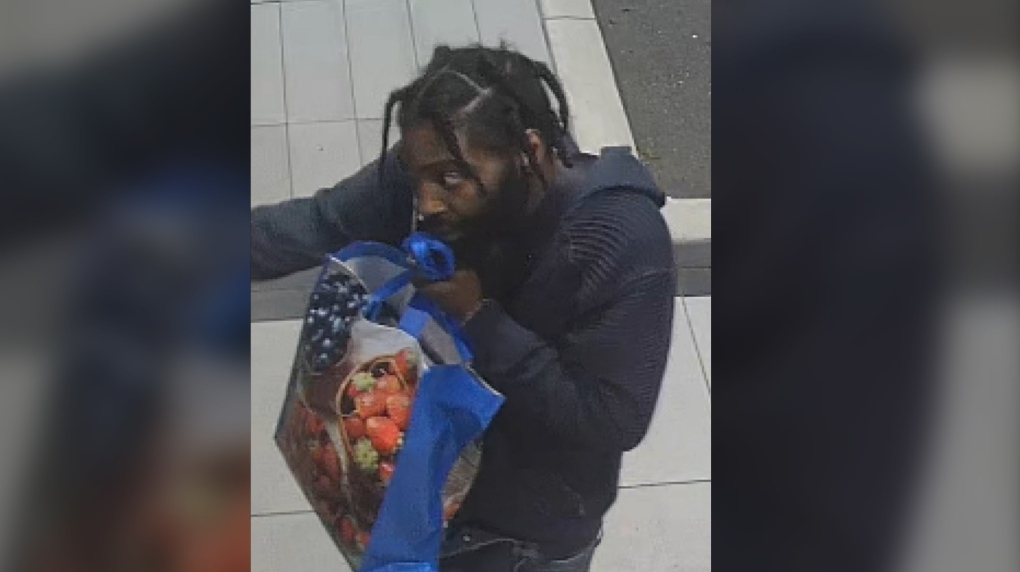 The OPP have released an image of a person of interest in connection with a fatal crash in Vaughan on Friday. (Twitter/@OPP_HSD)

The Ontario Provincial Police (OPP) have released an image of a person of interest in connection with a fatal crash that left one woman dead in Vaughan yesterday.

At around 3 a.m. on Friday, the OPP said witnesses reported a red Volkswagen Jetta speeding on Highway 400 southbound near Rutherford Road.

Police said the Jetta then rear-ended a minivan that had four occupants inside.

A 73-year-old woman from North York was pronounced dead at the scene and three others were taken to hospital with minor injuries, police said. 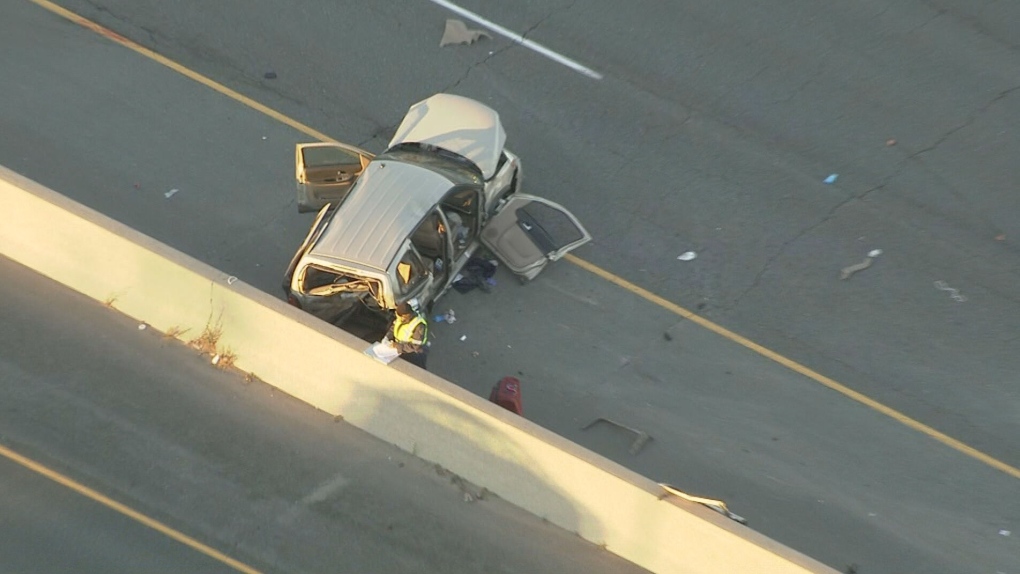 The male driver of the Jetta was last seen walking away from the scene and police are appealing for him to come forward.

On Saturday, the OPP tweeted an image of a person of interest that they would like to identify and locate.

He is described as a Black man, between 30 to 35 years old, standing at six feet tall, with a thin build and braided hair.

Person of interest to identify/locate in connection to a fatal collision #Hwy400/Rutherford Rd. Sept 30, '22.