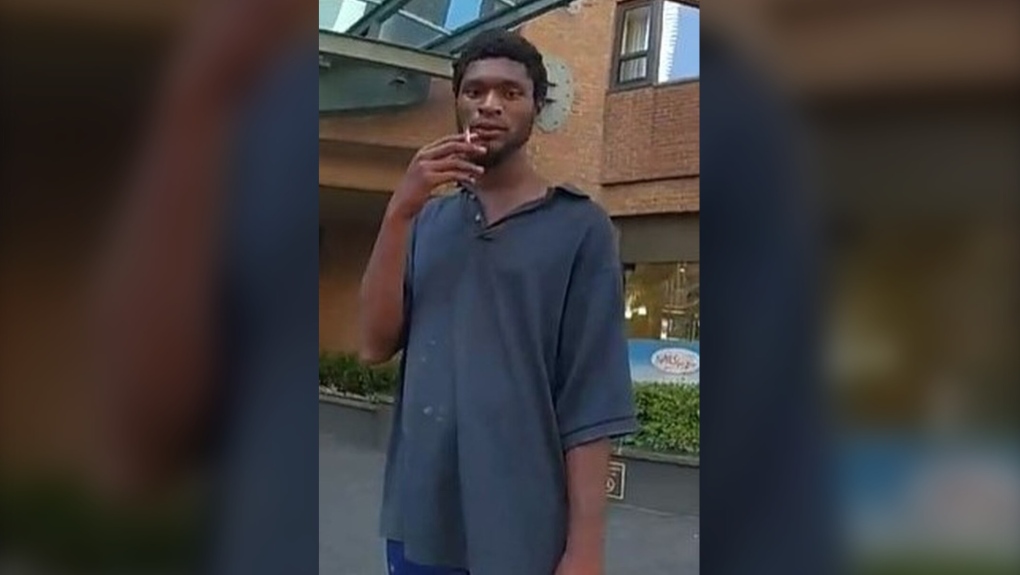 TORONTO -- The Toronto Police Service (TPS) is investigating after two women reported being sexually assaulted in the city’s downtown area on Thursday.

Odianne Trijuillo, 25, is wanted by Toronto police in connection with the assaults.

TPS officers responded to a call for a sexual assault in the Bloor Street West and St. George Street area at 2:22 p.m. on Thursday.

It is alleged that a 20-year-old woman was sitting on a bench outside a cafe when she was approached by a man who attempted to begin a conversation with her.

When the woman tried to leave the interaction, the man is alleged to have sexually assaulted her.

Just moments after, at 2:30 p.m., officers responded to a call for another sexual assault — this time, in the area of Bloor Street West and Avenue Road.

It is alleged that a 23-year-old woman was sitting on a bench when a man sat beside her and sexually assaulted her.

Police say the woman tried to flee but was grabbed around the waist. It is alleged that the man then sexually assaulted her once more.

Trujillo is described by police as six foot tall, with a slim build, short dark hair and a light beard. On Thursday, police say he was wearing a dark golf shirt and blue pants.

Police believe Trujillo to be violent and are asking anyone with information on his whereabouts to contact them immediately. They believe there may be additional victims.