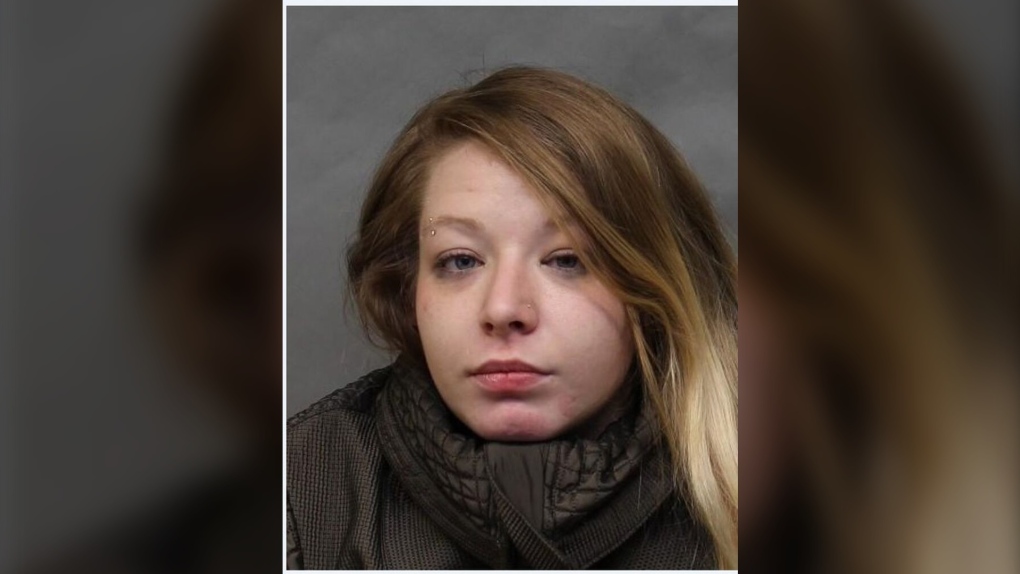 TORONTO -- Police are searching for a 27-year-old woman who allegedly crashed a stolen vehicle and then fled the scene, possibly with an infant, last week.

According to investigators, officers tried to stop a woman who was allegedly driving a stolen car around 1:40 a.m. on Nov. 27.

In a news release issued on Tuesday, police said that the woman drove away and became involved in a single-vehicle collision at a construction site near Lawrence Avenue West and Caledonia Road.

The woman then got out of the car and fled the area on foot, police said.

Investigators said witnesses reported seeing an infant with the woman.

Police have issued an arrest warrant for Toronto resident Colbie Harris in connection with the incident. Harris is wanted for five offences, including leaving the scene of an accident, failure to stop for police and possessing property obtained by crime.

Police said they are concerned for the safety of both Harris and the baby. Anyone with information is being asked to contact investigators or reach out to Crime Stoppers anonymously.