Police search for suspects after man stabbed, backpack of meat stolen in Oshawa 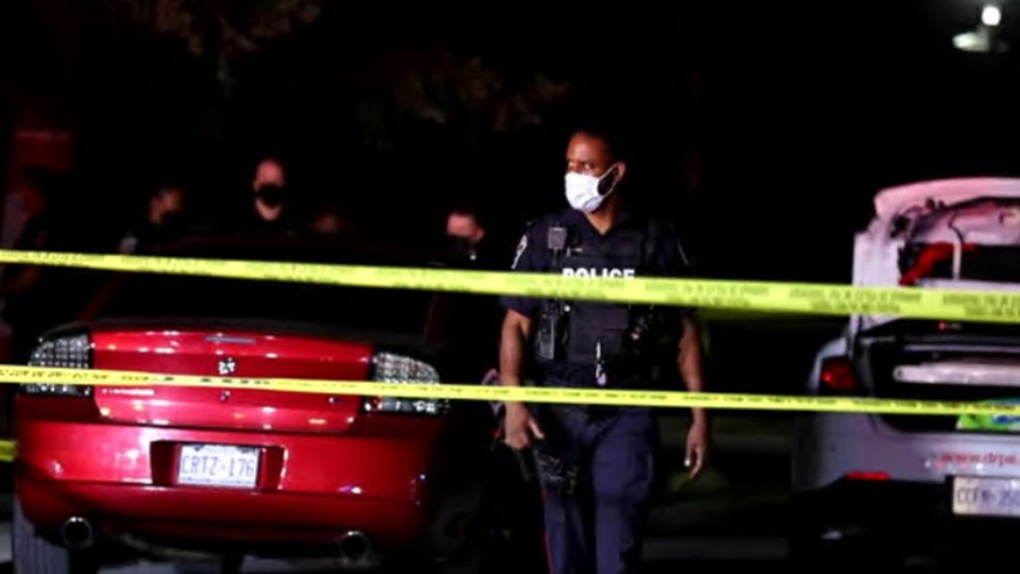 Durham police are investigating after a 30-year-old man was stabbed multiple times and robbed of a backpack full of meat in Oshawa.

The incident occurred around 11 a.m. on June 9 near Ontario Street.

Police said the man was trying to sell the meat he had in his backpack when three suspects assaulted him and stabbed him numerous times in the leg.

The suspects then fled the area with his backpack.

The victim sustained serious, but non-life-threatening injuries and was transported to the hospital for treatment.

Investigators said the victim has not been cooperative. The suspects have only been described by witnesses as being male, police said.