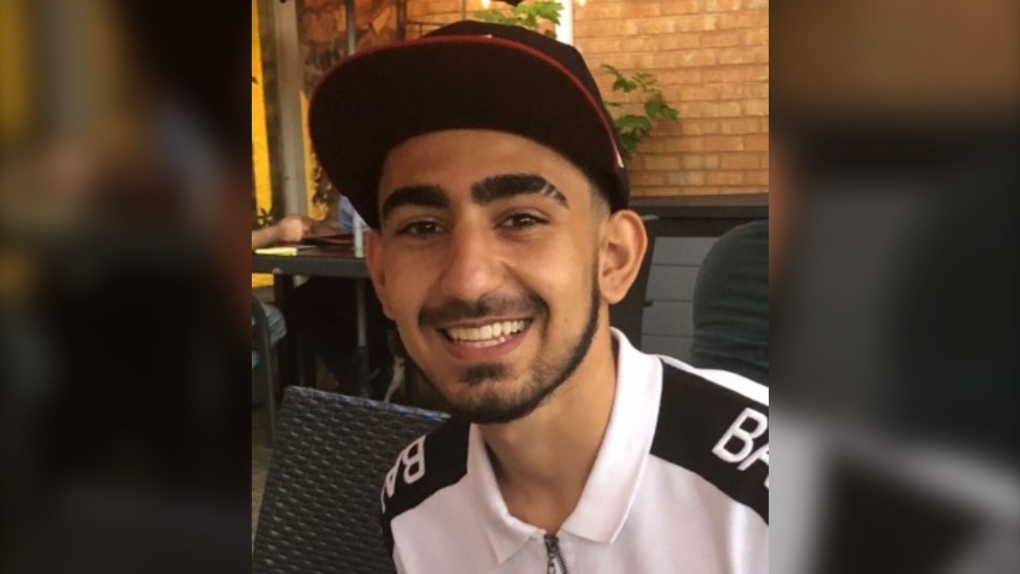 TORONTO -- Toronto police say an overnight restaurant fire that left an 18-year-old man dead earlier this month was deliberately set and they are now investigating his death as a homicide.

Emergency crews responded to a fire at Slam Restaurant on Keele Street, north of Sheppard Avenue West, at around 3 a.m. on July 10.

A man was found at the scene with obvious injuries as a result of the fire, police said. Emergency crews rushed him to hospital, but he died of his injuries.

Police identified the victim Tuesday as 18-year-old Shahriyar Safarian of Richmond Hill and said the homicide unit took over the investigation yesterday.

Police did not provide any suspect information but said the investigation remains “active.”

Investigators are urging anyone with information to contact police or to call CrimeStoppers anonymously.