TORONTO -- Police north of Toronto have released new details in a violent sexual assault that took place more than 12 years ago, hoping that describing the suspect’s unusual behaviour may finally lead to an arrest.

Leitch said this type of behaviour is not common in sexual assault suspects. She hopes that revealing this information now may lead to other victims coming forward to police.

The sexual assault took place just after midnight on May 8, 2008. At the time, a 20-year-old woman was walking home after getting off the Toronto subway at Finch Station.

She was walking northbound on Yonge Street towards Steeles Avenue before turning onto Royal Palm Drive when she noticed a man was walking behind her.

“She didn’t really think much of it because it was garbage day, there were dog walkers around,” Leitch said.

But, as she proceeded down Royal Palm Drive she noticed the man was getting closer and she grew more concerned. She then slowed down and allowed the man to pass her, Leitch said.

The man then walked down another street briefly, Leitch said, before circling back and continuing to follow the woman.

The woman then cut through a pathway and headed inside a Tim Hortons. She stayed inside the restaurant for a few minutes and then did not see the man anymore so she decided to leave and head to her home located on Pinewood Drive. 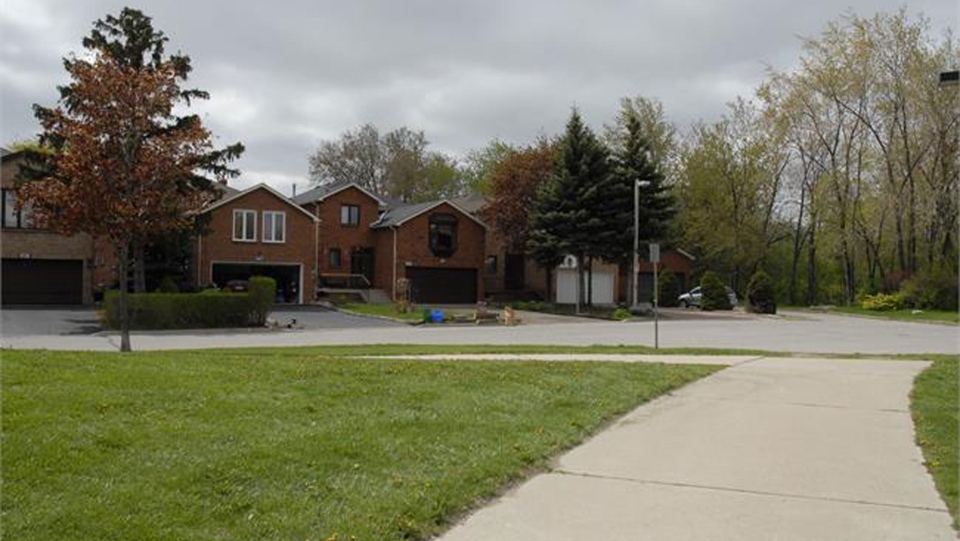 “She doesn’t see the male at all until she gets right here to her driveway and at this point she realizes he is there and she asked him ‘Do you live around here?’ and he’s distracted, he’s looking around and he says ‘Yes,’” Leitch said.

“At this point, she tries to get into her residence, he blitz attacks her, grabs her, drags her right down to the dead-end here, very violently takes control of her, punching her in the face, telling her he has a knife, that he is going to kill her.”

Leitch said the woman became very scared at this point and began to comply with his orders.

He helped the woman get up off the ground, according to Leitch, before saying “I’m very sorry, I think I might be crazy.” He then knelt down in front of her and apologized again before fleeing the area on foot.

The suspect has been described by police as a Korean male in his 20s who had short, dark hair, brown eyes and was clean-shaven. The victim told investigators he was five-foot-six, weighed approximately 130 pounds and spoke with an accent. He was wearing a white baseball hat, jeans, a dark-coloured sweater and a puffy vest at the time. 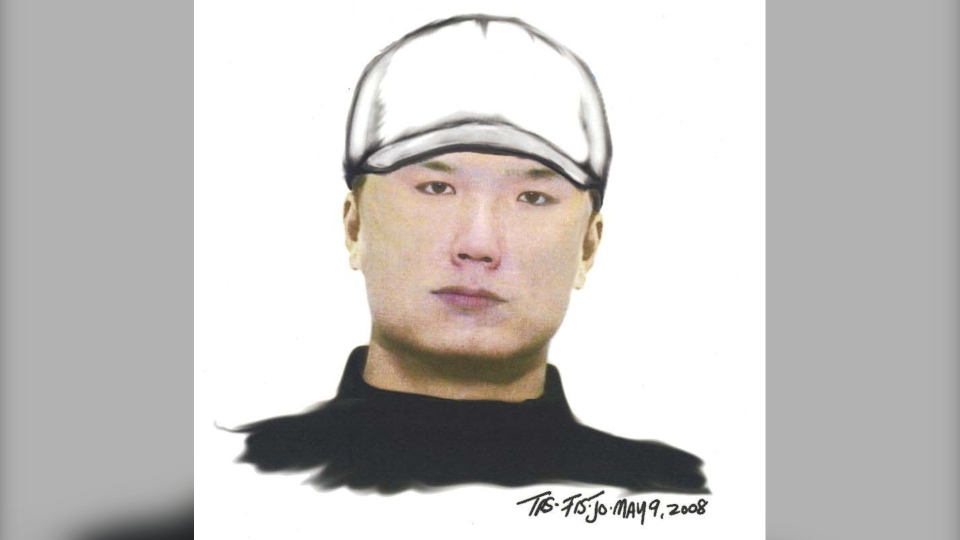 DNA was collected following the assault and entered into a database and compared to thousands of men across North American, Europe and Asia, but, to date, no match has been found.

Leitch said it is important York Regional Police continues to investigate these cold cases because “this never ends for the victim.”

“They may think about this, feel this for years to come, if not for the rest of their lives,” she said. “ It’s important to me, it’s important to everyone in my unit to bring closure to that victim and to bring justice.”

“I hope that this offender and every other offender of the cases we are looking at lives every day looking over their shoulder, wondering when we are going to come for them, because we are.”