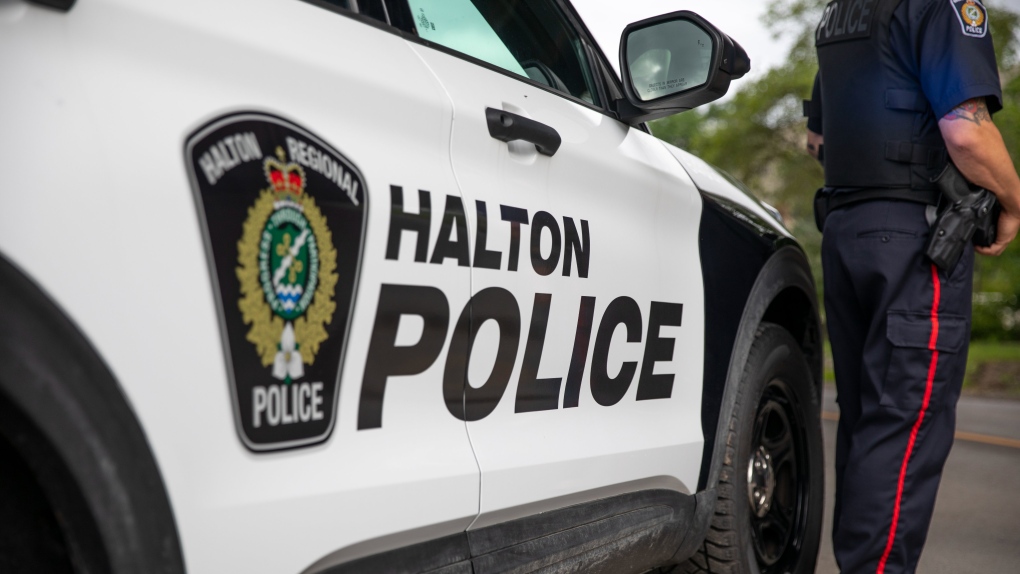 TORONTO -- Police in Halton Region are looking for a group of “suspicious males” who they say travelled to an elementary school in Milton on two occasions and took photos of children and offered them candy.

The first incident occurred on Friday just before noon when a male was seen parked in a vehicle by Hawthorne Village Public School, near Thompson Road South and Louis St. Laurent Avenue.

It’s alleged that the male, who was alone in his vehicle at the time, was “possibly” photographing the children with his phone.

On Monday, at around the same time, investigators said the same male was seen driving in the area in a vehicle with two other male passengers.

Police said the driver of the vehicle then offered candy to a young child while one of the passengers began “possibly” photographing children in the area.

When school staff attempted to approach the vehicle, the males left the area, police said.

The driver is described by witnesses as being approximately 21 years old with dark short hair. The male passenger in the second incident is described as a white male, who was wearing a black shirt with a white snake-like pattern on the sleeves at the time of the incident.

The second male passenger’s description was not obtained, police said.

The vehicle is described as a mid-sized, four door, black Mercedes with tinted black windows.

“Police are looking to identify this male driver and passengers and are asking that anyone with information, or anyone with security or dash-cam footage from the area of the school on the above dates,” police said in a news release.