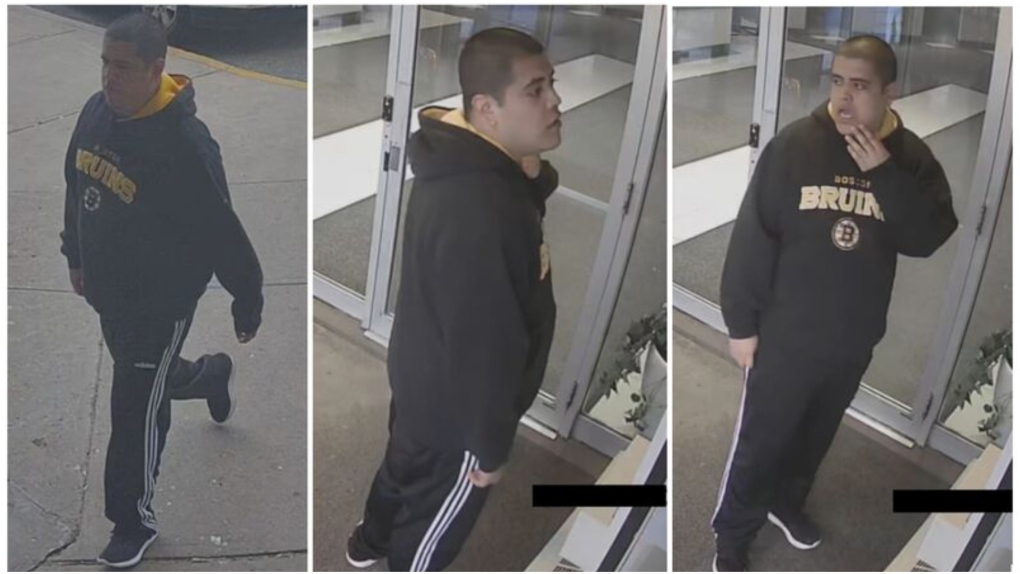 TORONTO -- Toronto police have charged a man after a woman was sexually assaulted in a residential building’s elevator this weekend.

Police say that on Sunday, at approximately 12:30 p.m., a 47-year-old woman was in the area of Thorncliffe Park Drive and Overlea Boulevard when she was followed into the elevator of the residential building by an unknown man.

On Monday, police released surveillance images of the suspect in hopes of identifying him.

Police have now identified the suspect as 32-year-old Nicolas Lozado Corredor of Toronto. He was arrested Monday and now faces two charges of sexual assault.

Police added that since Corredor’s image was released, another victim has come forward.

“Investigators are concerned there may be more victims,” police said.

Anyone with information related to the incident is asked to contact police directly at 416-808-7474. Tips can also be left anonymously through Crime Stoppers at 416-222-TIPS (8477) or online.