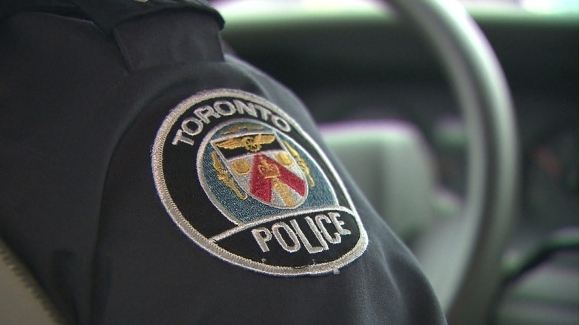 TORONTO -- Toronto police say they had to shut down a large birthday party at a commercial storage unit that flouted COVID-19 restrictions early Monday.

Police say they responded to reports of a large gathering at the building shortly after 1 a.m. and discovered over 100 people inside the storage unit.

They say a 27-year-old woman was fined $750 for failing to comply with the Reopening of Ontario Act, which limits indoor gatherings to 10 people per facility.

Police say their investigation is ongoing and officers are working with fire services to determine whether any fire codes were violated.

Toronto Fire Chief Matthew Pegg says the storage unit that was rented for the party "was not designed or equipped for this purpose."

This report by The Canadian Press was first published Nov. 16, 2020.