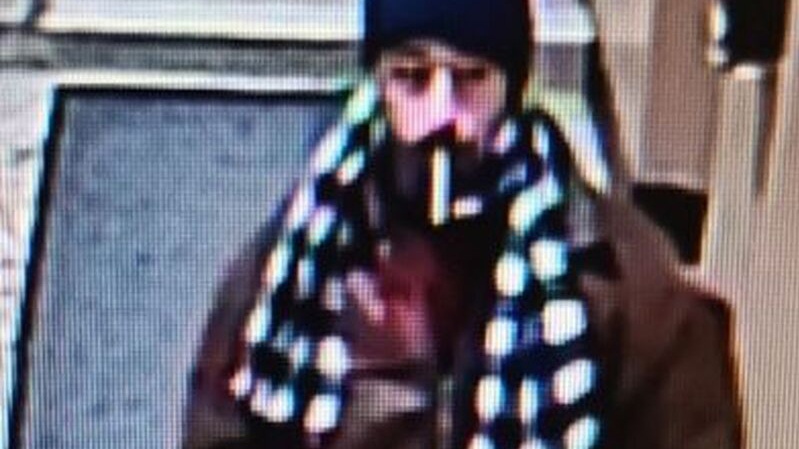 Police have released this photo of a suspect who allegedly tired to force his way into an apartment in Parkdale. (Toronto Police Service handout)

TORONTO -- Toronto police have issued a public safety alert after investigators say a man tried to force his way into an apartment in Parkdale and allegedly threatened to sexually assault a woman inside.

Police say the incident occurred on Wednesday at an apartment complex in the area of Jameson Avenue and Leopold Street, near Queen Street West and Lansdowne Avenue.

After loitering outside of an apartment building in the area, police say, a man was able to gain entry to the building and made his way to the door of one of the units inside.

According to investigators, the suspect tried opening the apartment door but it was locked. 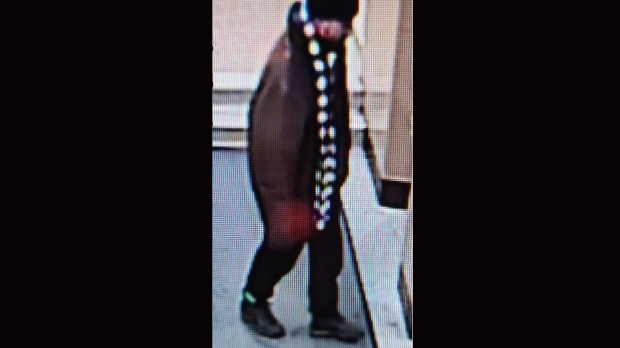 He began to knock, police said, and when a woman started to open the door, he tried to force his way into the unit.

Police said the man allegedly told the woman he was going to sexually assault her.

The female was able to close her door and call 911, police said, and the suspect fled the scene.

The man, who is believed to be in his 30s, has been described by police as five-foot-seven to five-foot-ten, with a medium build and a black moustache.

Investigators are asking anyone with information about the incident to call police or Crime Stoppers anonymously.