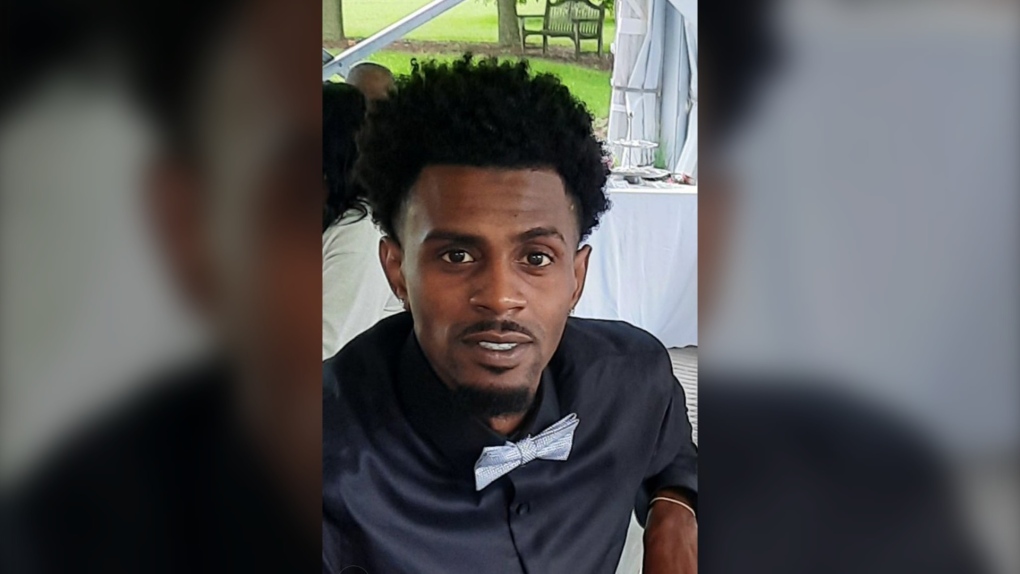 A 24-year-old man is dead after he was shot in Hamilton on Tuesday night, police said Wednesday.

It happened at around 9:30 p.m. near Upper Wentworth Street and Mohawk Road.

Police say they were called to the area for a report of shots fired and found a male lying in his driveway suffering from a gunshot wound. He was rushed to hospital but later died.

"At this time, investigators continue to search for suspects or vehicle descriptions," Hamillton police said in a news release Wednesday.

"There will be a heavy police presence in the area as the forensics team processes the scene and police canvass the neighbourhood for witnesses and video."

In a tweet published Wednesday afternoon, police identified the victim as Sheydon Storer. He is the city's 19th homicide victim of the year.

BREAKING | Jason Kenney steps down after 51.4 per cent approval in leadership review

It has been almost exactly one year since the Tk'emlúps te Secwépemc confirmed evidence of what elders and residential school survivors had been saying for years about missing children being buried on the grounds of the former Kamloops Indian Residential School.

The second strike in CFL history is over. The CFL confirmed Wednesday night that it and the CFL Players' Association reached a tentative collective bargaining agreement.